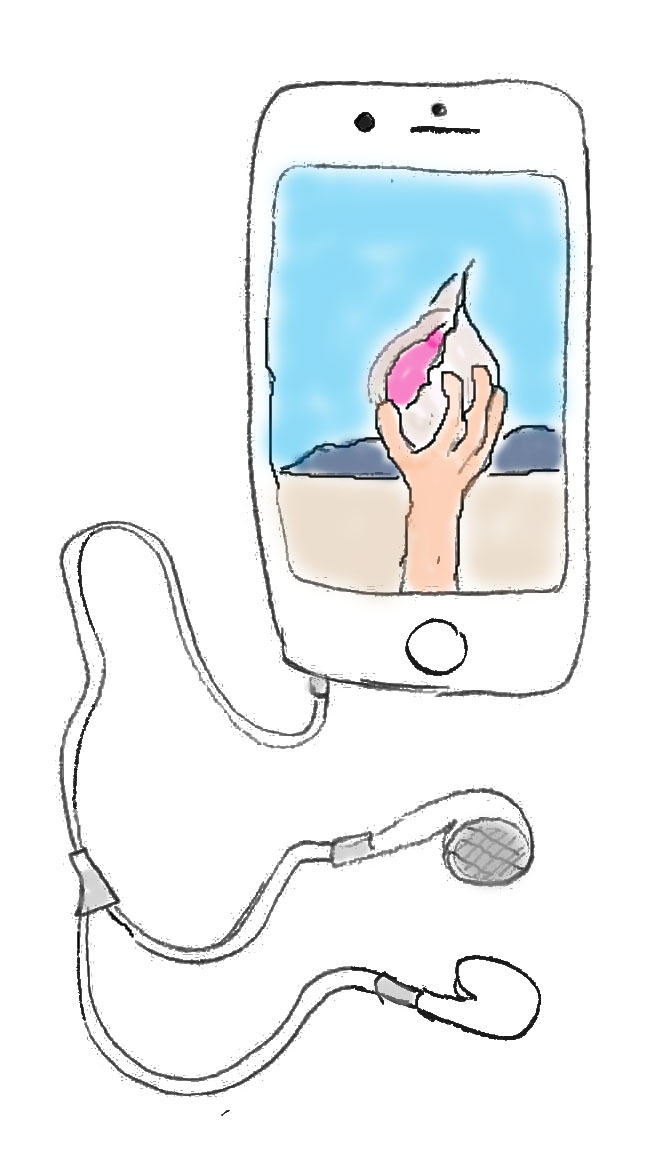 Coming off of Halloween, we have an extremely pressing true story to share with you, our dear readers. Usually we have all the answers for you, but after what happened we only have questions. We were approached by an anonymous source about their funky, strange experience this past weekend. This is their story *cue twilight zone theme*:

“I was walking home from a pretty weak party (like any other party in Sackville, but at least this one was Halloween-themed). I had just exited Snack Shop with a stomach full of garlic fingers *cough* best in town. Goya’s doesn’t even compare *cough*. The moon was shrouded in clouds, but high in the sky, and the only sounds I could hear were my feet on the pavement and the group of drunk people on the other side of the street who were loudly arguing about whether pepperoni belongs on top of or below the cheese on pizza. (Side note: Your intrepid authors are still debating over this topic.) As I turned onto Main Street, I could feel someone (or something) watching me. I knew that if anything were to happen, I would be unable to run away due to my horrifyingly rapid consumption of three boxes of garlic fingers.

“I didn’t think much about cutting through Waterfowl; I do it all the time! Sometimes there are even ducks. (Fun fact: ducks don’t actually get wet. They have a protective wax coating on their body. Wish I had had something to protect me that night…) But something strange happened. I’m no stranger to Waterfowl, but before long, I couldn’t figure out where I was going. I was lost in the middle of the swamp. I thought jokingly to myself, What if I get attacked by Shrek?! Little did I know that there was a much worse fate in store for me…

“In order to combat the uneasy feeling that I was not alone, I took out my headphones and started listening to my favourite song in the whole world, Run For Cover by The Killers (10/10 song, would totally recommend giving it a listen). As the music ramped up, I felt the boardwalk begin to shake, at first a little, then a lot. I turned around to find that my fear was valid. Out of the marshes, a dark and threatening figure had emerged. It was like the alien from that movie, you know? Alien. Except this thing was a whole lot worse. It was coming after me, and let me tell you, it was a fast boi. As I started moving faster, still listening to the song, I felt the beat, and the words ‘you gotta run for cover,’ resonate within me. I was in the zone (no, not the one that the non-aging android Carlos still hosts on YTV). I don’t mean to brag, but I too am a fast runner, and this thing was gaining on me like a bullet toward an unfortunate zoo gorilla (wrong place, wrong time, RIP Harambe). I don’t know how long I ran, but I definitely burned off all of those garlic fingers.

“Then I could see it: the exit, just up ahead of me. I tripped and my phone flew from my hand, falling straight into the marsh. My friends are gonna kill me for losing that Snapchat streak, I thought. Unless this thing kills me first. Face down in the dirt, I could hear it coming closer. As I scrambled to my feet, I caught a glimpse of my bright red shirt and thought to myself, This is a bad omen. No one in Star Trek wears red and lives. Whatever it was that’d been chasing me, it hadn’t quite caught up to me. Then I was out of that park, moving as fast as I could manage; you could say I’m a fast boi myself.

“As I walked out into the street, the sun started to come up. Looking over my shoulder at the hill behind me, I could see my tormentor. It was an image that’s been giving me nightmares ever since. It was ya boi, Trill, in shredded clothes looking hungover AF. He was holding something. I’m not sure what it was, but I swear I could hear the words Run for Cover coming from the top of that hill.”

Stay safe, sheeple, and remember – nothing is ever as it seems.