Lack of structure challenging for athletes after graduation 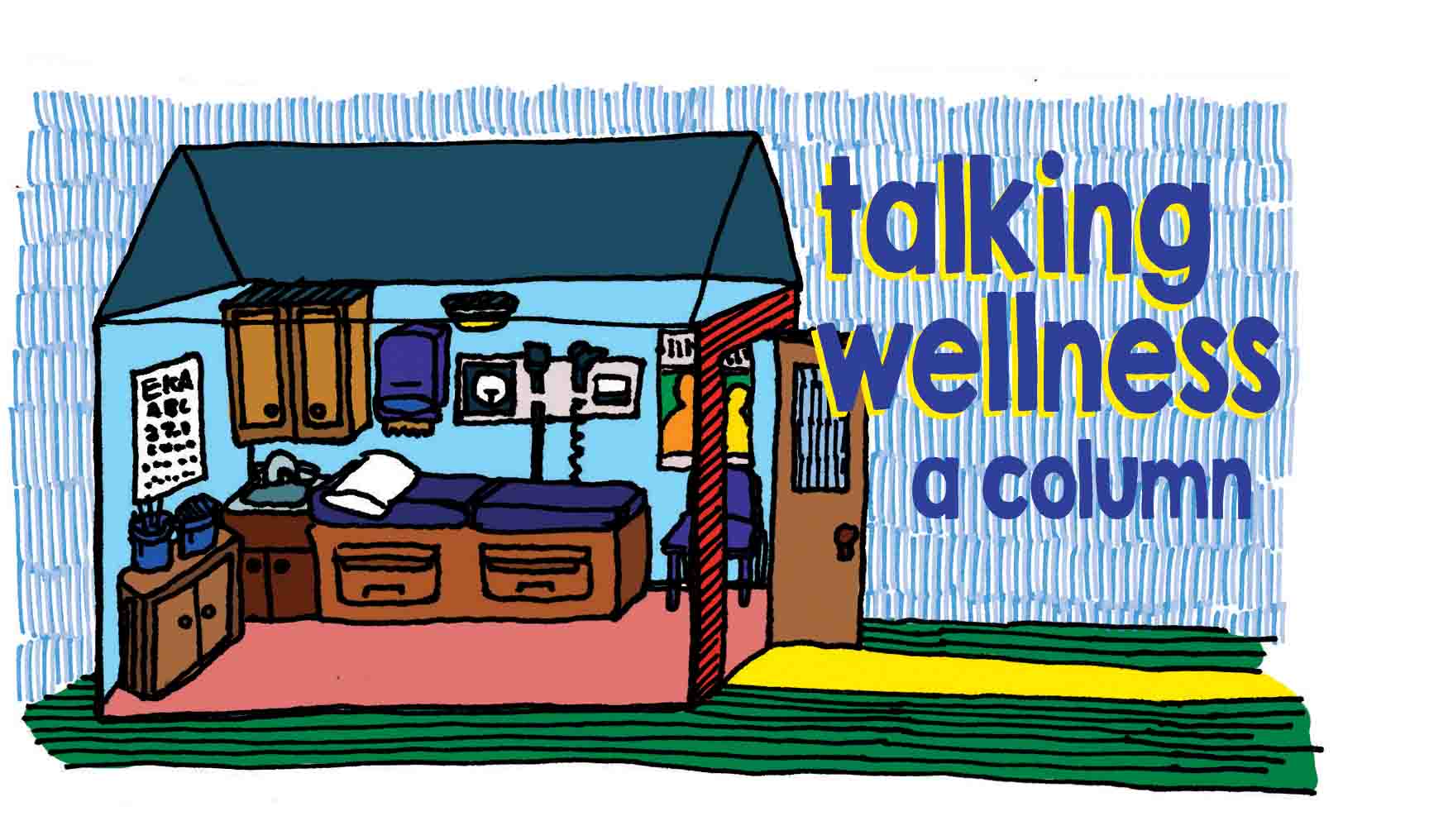 Maintaining physical health is important for all individuals, and some choose to do so by partaking in a sport. In university, there are numerous varsity sports teams that train rigorously throughout their season and off-season. Oftentimes, these athletes have been involved in some form of physical activity for the majority of their lives. When their sports career comes to an end, what happens next?

In 2015, researchers at the University of Southern California conducted a study involving students and alumni between the ages of 17 and 84, who identified as either athletes or non-athletes, at a large NCAA Division I university in the United States. It was found that there was a significant difference in the exercise behaviour of athletes when compared to nonathletes. However, there were no group differences observed later in life. This indicates that, on average, after an athlete has retired from their sport, their exercise level is on par with individuals who were not athletes.

For varsity athletes, sport is a way to maintain physical health. It enforces exercise by means of scheduled practices and workouts. The transition from having this structure, where a coach or team is holding you accountable, to having no guidance or immediate support can be difficult. It may be the first time in an athlete’s life where the motivation to go to the gym is rooted in the need to maintain their own physical health. However, this does not need to be seen in a negative or discouraging light.

Fourth-year student Sara Ripley played on the Mounties women’s basketball team in her first and second years at university.

“Although it’s often much easier to be motivated to exercise when you are part of a team or group, in some ways, I became more motivated to exercise after I stopped playing basketball,” Ripley said. “I knew the only person I was doing it for was myself. It is also not as difficult as I had expected to find other means of motivation. My roommates Becky and Jill are great workout buddies, which has helped me to get to the gym more than I would alone.”

The transition out of playing a sport can affect individuals differently. “Some days it is hard to motivate myself because I have nobody else depending on me, but on other days this fact helps me in the sense that it alleviates a lot of the pressure that comes from the dependence of a group,” Ripley continued.

If you are transitioning out of playing a sport or are unsure of how to maintain your physical health, Mt. A offers many different options. The Fitness Centre and Athletic Centre both have fully equipped weight rooms and treadmills. The Fitness Centre also offers a variety of group classes that anyone can attend, including yoga, athletic cardio and Zumba.

Find a workout buddy, make an exercise schedule and find solace in the fact that you are doing this for yourself.