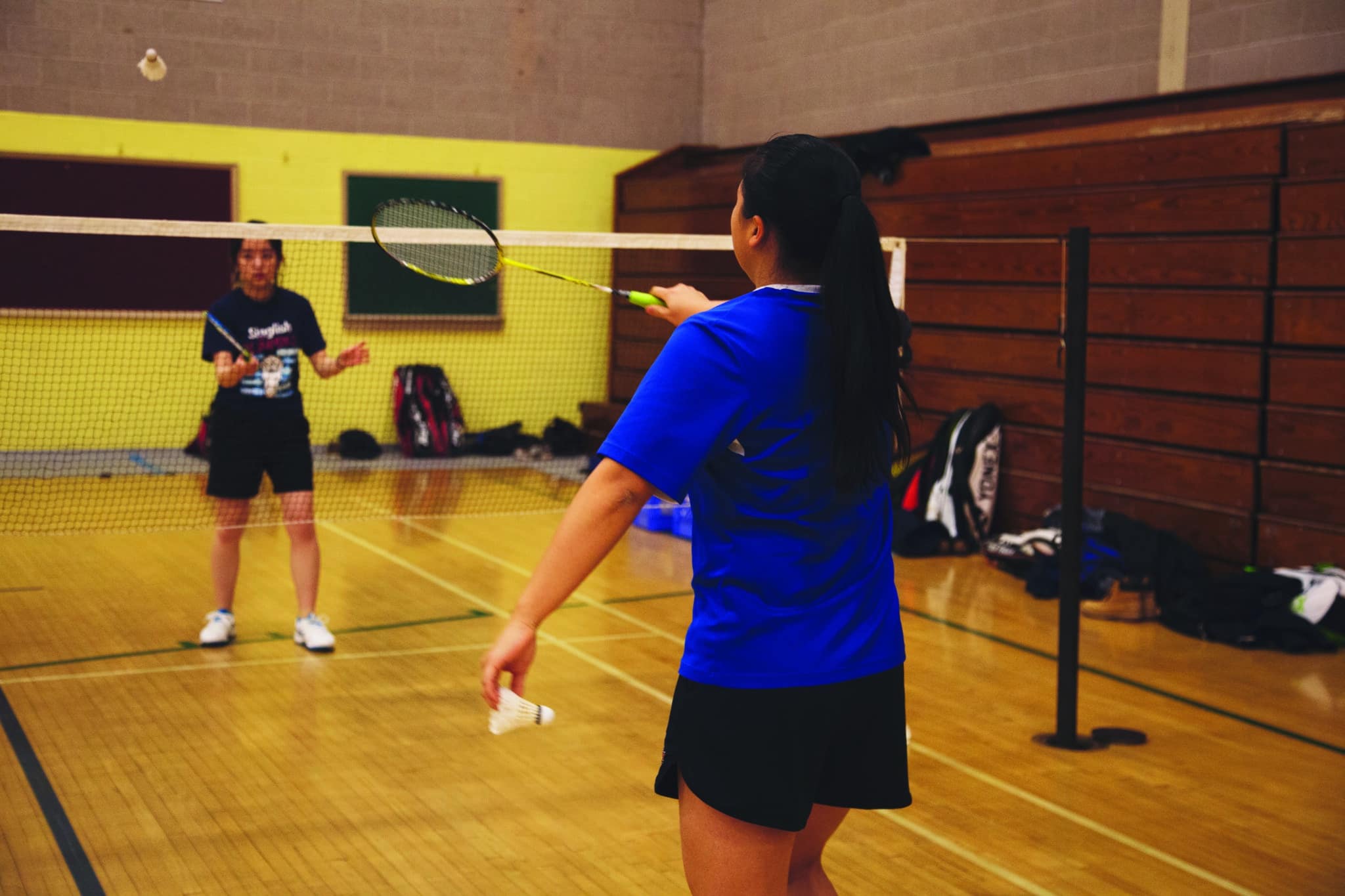 In the past decade, Mount Allison’s varsity badminton team has dominated the ACAA. The team currently holds the record for most consecutive championships, with eight straight wins.

This season, they are looking to win it all again. However, there has been a big shakeup this year with the addition of a new team, Holland College, to ACAA league play.

“Holland College is very excited to join the ACAA. This season we’ve managed to put together an entire team and be competitive,” Mary Côté, head coach of the Holland Hurricanes, said. “This is not only great for Holland College, but for the sport of badminton as a whole.”

At the last tournament hosted by Dalhousie Agricultural Campus, Holland College finished second behind Mt. A. With the win, Mt. A demonstrated to the league that despite the added competition, they are still the dominant team.

Over the course of the weekend, the Mounties went on to win the tournament, capturing 91 points over Holland’s 57.

“Holland College joining the ACAA badminton league makes us stronger, and it will hopefully encourage other schools to join as well,” Mounties’ coach Steve Scott said. “The ACAA is actually one of the stronger associations within the CCAA in terms of growth.”

Acting ACAA President Neil Hooper also noted the benefits of adding an additional team to the league. “Holland College has been a tremendous addition to ACAA badminton and has expanded the number of schools playing the game. I am so happy that we see full courts and increased levels of competition,” Hooper said.

Along with increased levels of competition, more matches will be played in each tournament, which is an issue for schools with smaller gyms that can only allocate three courts.

Additionally, the season schedule has created time constraints that forced the league to shorten games to 15 points, rather than the traditional 21 points. This dynamic made it very interesting for the athletes, as most are not used to the game being over so soon. Because of this, there has been talk about a format shift.

“Being used to a 21-point game, shifting to a quicker game of only 15 points, changes the strategy of the game and alters what could have been,” Mounties captain Olivia Adams said.

Currently, the ACAA operates on a round robin system, but with more teams in the league, it will be difficult to keep this system.

“The plan right now is to have a conference call with the badminton coaches and discuss this at length,” Hooper said.

All coaches will weigh in on a possible format change.

“It is a potential break from the round robin format for regular league tournaments, but it is only a thought right now,” Hooper said.

Regardless of the format shift, the rest of the tournaments this season, including the ACAA championships, will be played to 21 points.

The next two weekends will be crucial for the Mounties, as they will host the very last tournament of the season this weekend, then travel to the ACAA championships the following.

“Our goal for the upcoming tournament is to win our fifth tournament of the season in preparation to claim the conference banner at King’s College,” Scott said.

After this weekend, the team will travel to King’s to play for the championship on Feb. 18, and with expectations high, they will look to bring back their record-setting ninth championship.