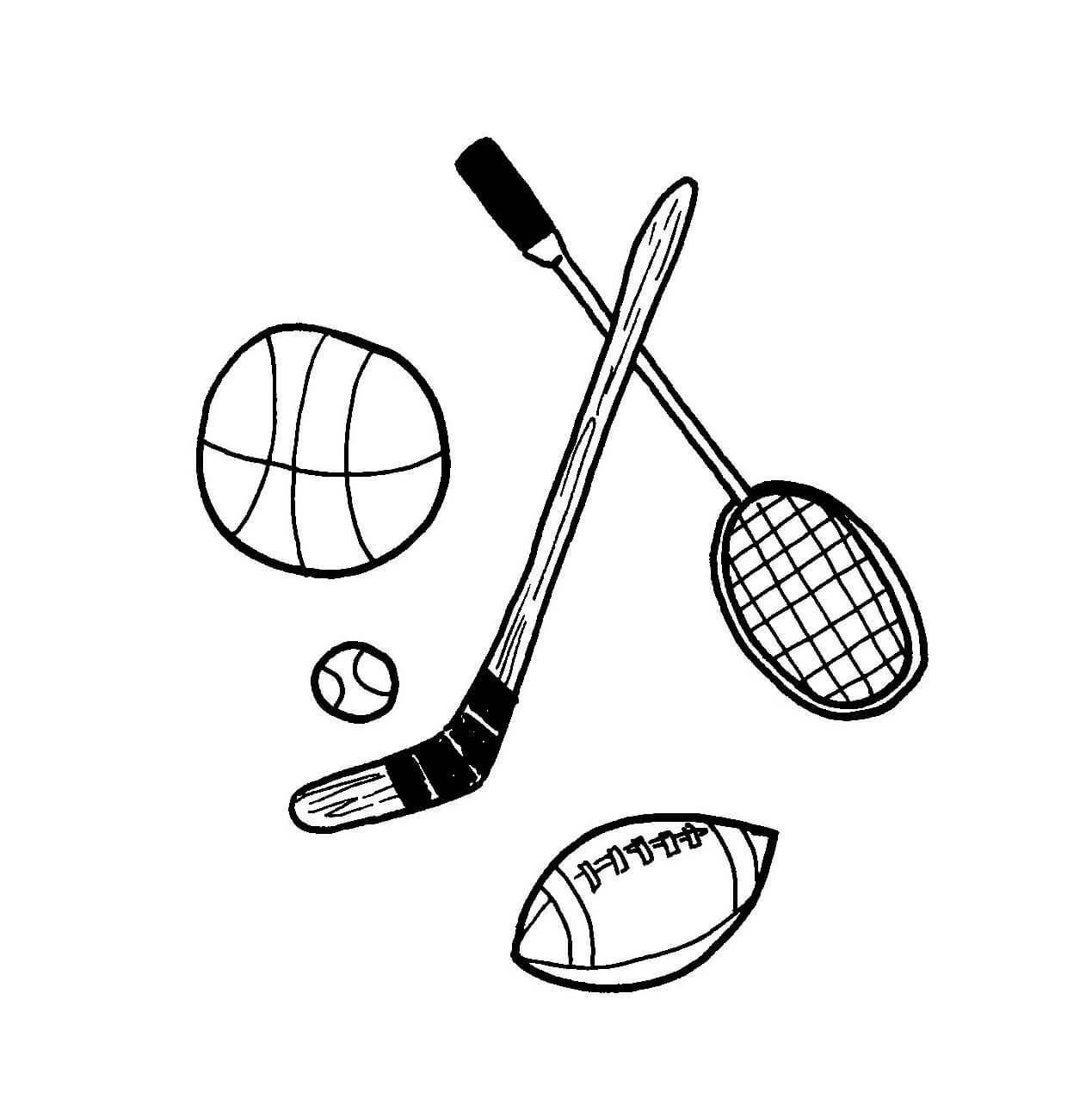 Dedication, teamwork, strength, confidence, honour and leadership: these are just a few of the words some of Mount Allison’s female athletes used to describe their experiences with athletics throughout their academic years. Mt. A hosts a wide range of women’s sports teams, including badminton, basketball, hockey and volleyball.

Kiersten Mangold, a forward on the women’s basketball team, discussed the importance of athletics in her life growing up. “I’ve been involved in sports pretty much my whole life. I started playing basketball when I was about 10, and I played for my high school team and a city team before coming to Mount Allison.” Audrey Ward, a women’s soccer midfielder, also grew up with athletics: “I have been playing soccer since I was four, and competitively since I was eight. I can’t see myself not playing sports; it’s been such a big part of my life.”

“I am proud to be a female athlete, and to show how women can be strong leaders in sports,” said swimmer Katya Parker. “We all work hard in order to excel at our sport.”

Mt. A introduced their first competitive women’s basketball and hockey teams in 1901. Since then, Canadian women throughout history have continued to break barriers including Manon Rhéaume, the first woman to play in the NHL, and Nancy Greene, who was voted Canada’s female athlete of the 20th century.

Rachel McDougall, a setter for the Mounties women’s volleyball team, said, “Athletics for women have come a long way, and I think role models like Christine Sinclair and Eugenie Bouchard have had a huge impact on lot of girls growing up around athletics. They’ve showed us that we’re just as tough and as capable as the boys.”

“To me, being a woman in sports means that I have to compete extra hard to prove myself as a competitive athlete,” said Hannah Hawkes, a guard on the women’s basketball team. “It is my hope that we can encourage more women to play on sports teams.”

Tanaka found the importance of sports reflected within herself: “Being an athlete makes me strong and allows me to find physical and emotional self-confidence.” Ward found sports also helped her develop important skills, saying, “Being a female athlete has allowed me to expand my communicative and leadership abilities. I have been able to develop healthy relationships with other athletes and learn to live a balanced lifestyle.”