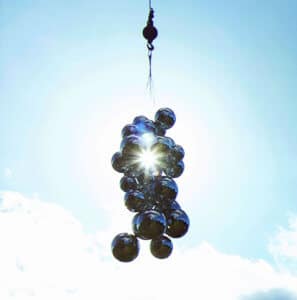 For many years, the Owens Art Gallery has hosted exhibitions and programs that explore and celebrate artists of Canadian and international calibre. As the oldest university art gallery in Canada, the Owens has something for everyone, and is definitely worth a visit, especially this month. Toronto-based artist Dave Dyment returned to Sackville last week to show his piece, entitled Pop Quiz, and to give an artist talk to students and community members about his enticing and poignant work. “Pop Quiz is a near-comprehensive collection of questions from the lyrics of songs in my personal music library,” said Dyment. “Isolated from the narrative or emotional arc of a song, the litany of questions becomes a kind of Dadaist survey.”

Pop Quiz opened at the Owens Art Gallery last Friday night and will run until Feb. 20. Originally intended as a book, limited funding encouraged the artist to instead produce the work in video format, although it is now released in both forms.

As you walk into the exhibit, the black walls of the darkened gallery lure the viewer into another world. Every few seconds, white text flashes up on the black screen with a new question for the viewer to read and ponder.

Because the artist’s music collection is updated from time to time, so is the project. What started in 2010 as a 15-minute work has grown into an almost four-hour video and will likely be growing for years to come.

“The work is part self-portraiture, part exercise in ‘ear-worm,’ ” said Dyment. It is meant to make the viewer consider the questions for just a moment, and perhaps even recognize certain pop songs. In Dyment’s own words, “The barrage of contemplative non sequiturs range from the personal to the political, the philosophical to the confrontational, the rhetorical to the nonsensical.”

Much of Dyment’s work can be categorized into the “supercut” genre or, as Dyment prefers, “V-C-Rcheology.” This term describes a technique of video editing where the artist compiles video clips, photographs or other forms of media that are similar in some way into a large collage or collection. Therefore, a lot of Dyment’s work is heavily research-based and – in the case of Pop Quiz – might be ongoing for many years as new movies, TV shows, music and photographs become available.

One of Dyment’s recent projects, entitled ‘Ere Long Done Do Does Did, is a book compiling source materials for songs by the Smiths. In his work Watching Night of the Living Dead, Dyment anthologized scenes from other movies and TV shows where the characters are watching Night of the Living Dead on their TVs. Dyment was able to capture most of the movie through scenes from other movies and TV shows. Dyment even has a work entitled Belly Buttons Need Love Too, which is a 60-minute video showing photographs of belly buttons from commercial pornography. These are all examples of Dyment’s work within the supercut genre, and many are projects which will be added to for years to come. 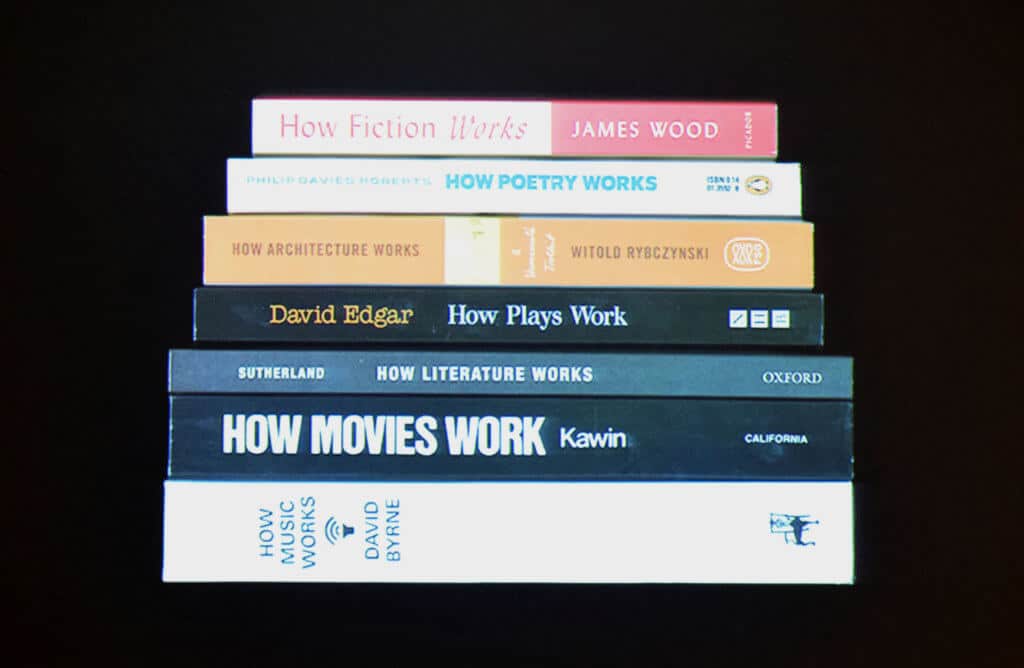 During the artist talk, Dyment focused primarily on his supercuts, and described a project that is not only ongoing but will surpass his lifetime and the lifetimes of those who purchase it. The work, called A Drink To Us (When We’re Both Dead), takes the form of a casket of whiskey buried in Dufftown, Scotland, which is not to be opened until the year 2108 – 100 years after its creation and burial. The whiskey is “sold” to consumers as an empty container and will not be accessible until both the artist and the consumer are dead.

Pop Quiz, like some of Dyment’s other projects, provides onlookers with a uniquely neoteric way of experiencing art. Unlike a painting, drawing or sculpture, this piece is crafted to be seen periodically, in the viewer’s own time. Lucy MacDonald, the curator of this project, said, “[Pop Quiz] signals an outward look – extending the reach of our exhibition spaces beyond the walls of the gallery, to consider art as a part of the every, to be happened upon while checking the latest on Instagram or walking across campus.”

The nature of Dyment’s work is a limitless and intriguing new fashion of artistic display. This begs the question, what else will we see when we choose to look up?