Here’s why the witch’s face is green 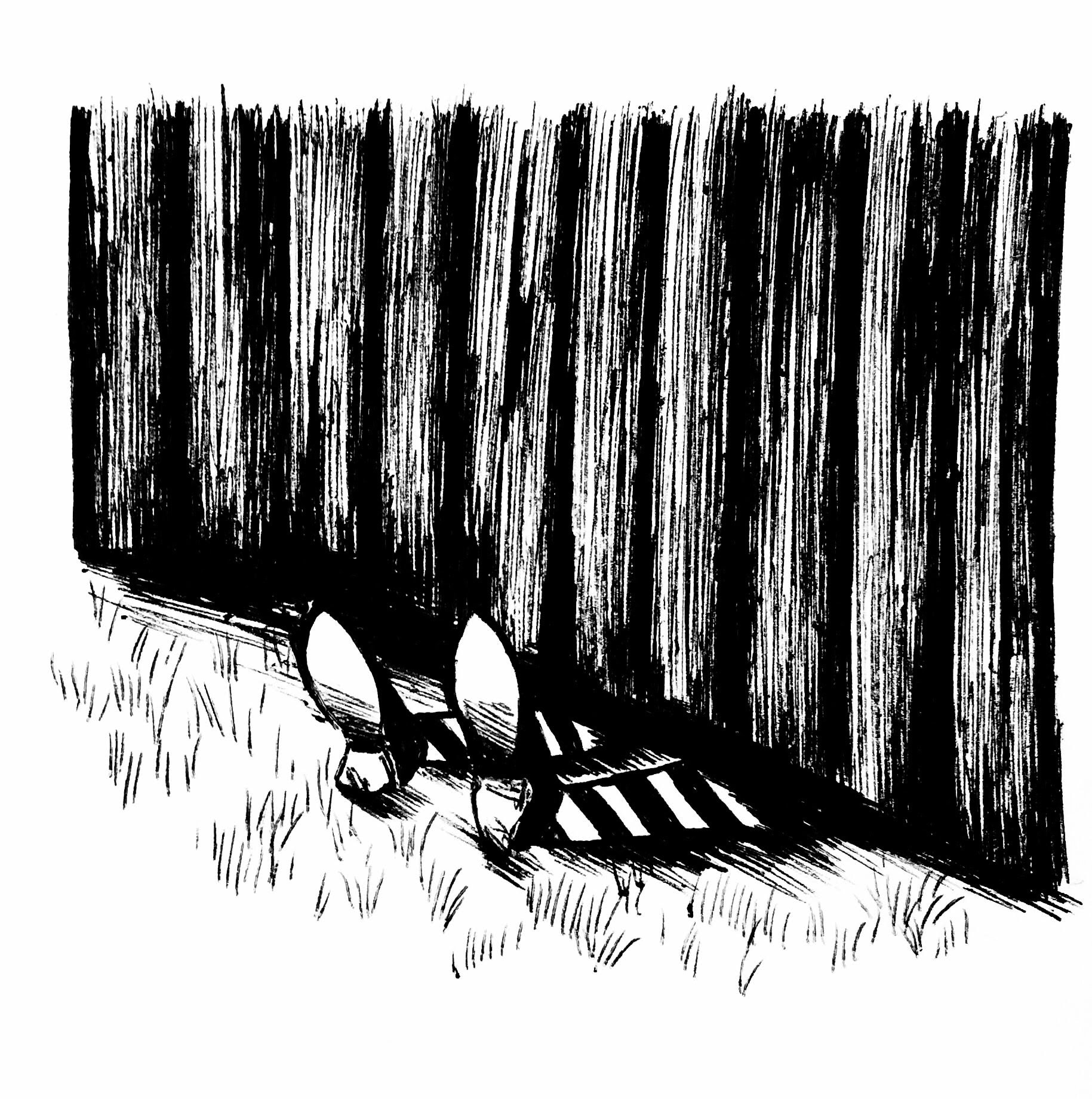 Understanding the witch costume as a symbol of misogynistic violence

Do you like to dress up as a witch on Halloween? The pointy hat, blacked-out teeth and green face are just fun, right? You might be surprised to learn that this costume parodies one of the most brutal yet least discussed massacres in history: the Great European Witch Hunt.

In her book Caliban and the Witch, Italian feminist Silvia Federici connects the European Witch Hunt with the transition from the feudal to the capitalist system, saying that the witch was “the embodiment of a world of female subjects that capitalism had to destroy: the heretic, the healer, the disobedient wife, the woman who dared to live alone, the obeha [sic] woman who poisoned the master’s food and inspired the slaves to revolt.” Federici directs us to the work of Carolyn Merchant, who challenges our cherished belief in the socially progressive nature of the scientific revolution, pointing instead to the dangerous shift from “an organic to a mechanical paradigm that legitimized the exploitation of women and nature.”

As good capitalists knew not to pass up an opportunity to make money, the witch hunts were big business by the middle of the 16th century. As the craze grew, so did the contemporary equivalent of job creation. Men needed to be hired to arrest, jail and torture the witches, find witnesses for the trials and take the condemned to be executed. Eighty per cent of those burned at the stake were women.

“Don’t be a killjoy! I like dressing up as a witch,” you say. Hmm… have you ever wondered why the witch’s face is green? Imagine this… the alleged witch is taken from her home and charged with witchcraft based on the word of a neighbour who wants her land, a medical doctor who wants her midwifery client base or a child who was coerced into saying that he saw her consorting with the devil. She is lynched or, if not immediately killed, she is jailed, tortured and then tried by supposed men of God. All of this is more than likely followed by an agonizing, shameful death at the stake, or by being tied to a chair and thrown in a pond. (The irony here is that if she drowns, she is proven innocent.) Caught up in such horrors, I suggest that all our faces would be green, if from nothing other than abject terror.

Last Halloween, many on campus came forward to ask that we not dress up in parodies of Indigenous culture. Such costumes not only disrespect to our Indigenous brothers and sisters, but also erase a centuries-old history of violence. This year, let us extend the same respect to women as an acknowledgement of the mass femicide perpetrated in “The Age of Enlightenment.”

When we consider the continued trafficking of women for the sex trade, murdered and missing Indigenous women, pervasive rape culture, Weinstein, Ghomeshi and the pussy-grabbing president south of the border, it is clear that culturally sanctioned misogyny is very much alive. In the tradition of the adage “a journey of a thousand miles begins with a single step,” saying “no” to the witch costume with her pointy hat and green face is one small step in the right direction. Happy Halloween!

Silvia Federici’s Caliban and the Witch can be found here.