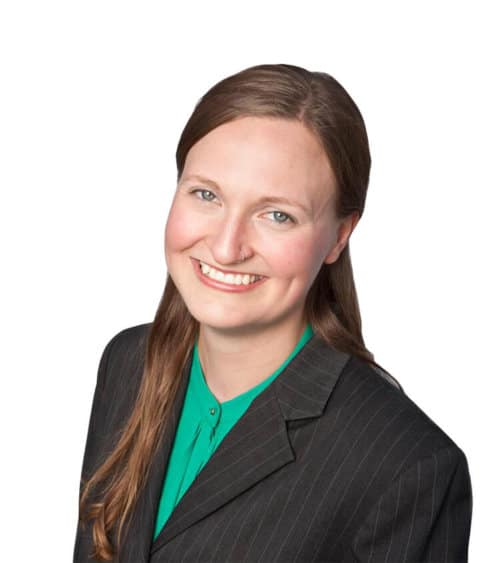 Green party candidate Megan Mitton also ran in Memramcook-Tantramar’s 2014 election, against Boudreau and LeBlanc. Mitton is a Sackville native who returned to Sackville after studying international development, political science and women’s studies at McGill University in Montreal. Since then, Mitton has been working and volunteering in the non-profit sector, and in 2016 she was elected to the Sackville town council.

When asked in an interview with the Argosy to describe an MLA’s role in their community, Mitton said when she first ran in 2014 she herself went looking for the official description of the role of an MLA and could not find one. She met with the Green party’s provincial leader, David Coon, who said there was no official job description. This conversation then inspired Coon to come up with a code of conduct and job description for MLAs which passed in the legislature that year. “That’s the effect that even just one Green MLA can have,” said Mitton.

Mitton was raised in a Liberal household, but when Conservative leader Stephen Harper was re-elected in 2011, a recently-graduated Mitton heard Green party leader Elizabeth May “speaking actual truth about what was happening in Canada, what was happening in our democracy” and was inspired to read the entire Green platform. That day, Mitton realized, “The Green party does care about the environment, but not only the environment.… I care about climate change. There are a lot of other things that we need to work on, but if we don’t deal with climate change, all of those things won’t matter and they’re going to get worse.”

When asked what stood out to her as different about the campaign cycle this time around, Mitton said that Elizabeth May came to Sackville to support her campaign “because she believes I can win.” Mitton also mentioned that David Suzuki, Canadian environmental activist, geneticist and broadcaster, will be making an appearance in Sackville on Sept. 21 to support Mitton.

In terms of what her party has to offer students, Mitton said, “Some of the most obvious things are that the Green platform involves eliminating the interest on student debt, bringing back the tuition rebate for after students graduate so that they are supported as they are entering the economy, reducing the cap on timely completion benefit to $20,000 and increasing the eligibility period – bringing more flexibility to dealing with student debt and finances. Our long-term goal is to extend the public education system to include university, make it free, and in the meantime work on how to support students within the current structure.”