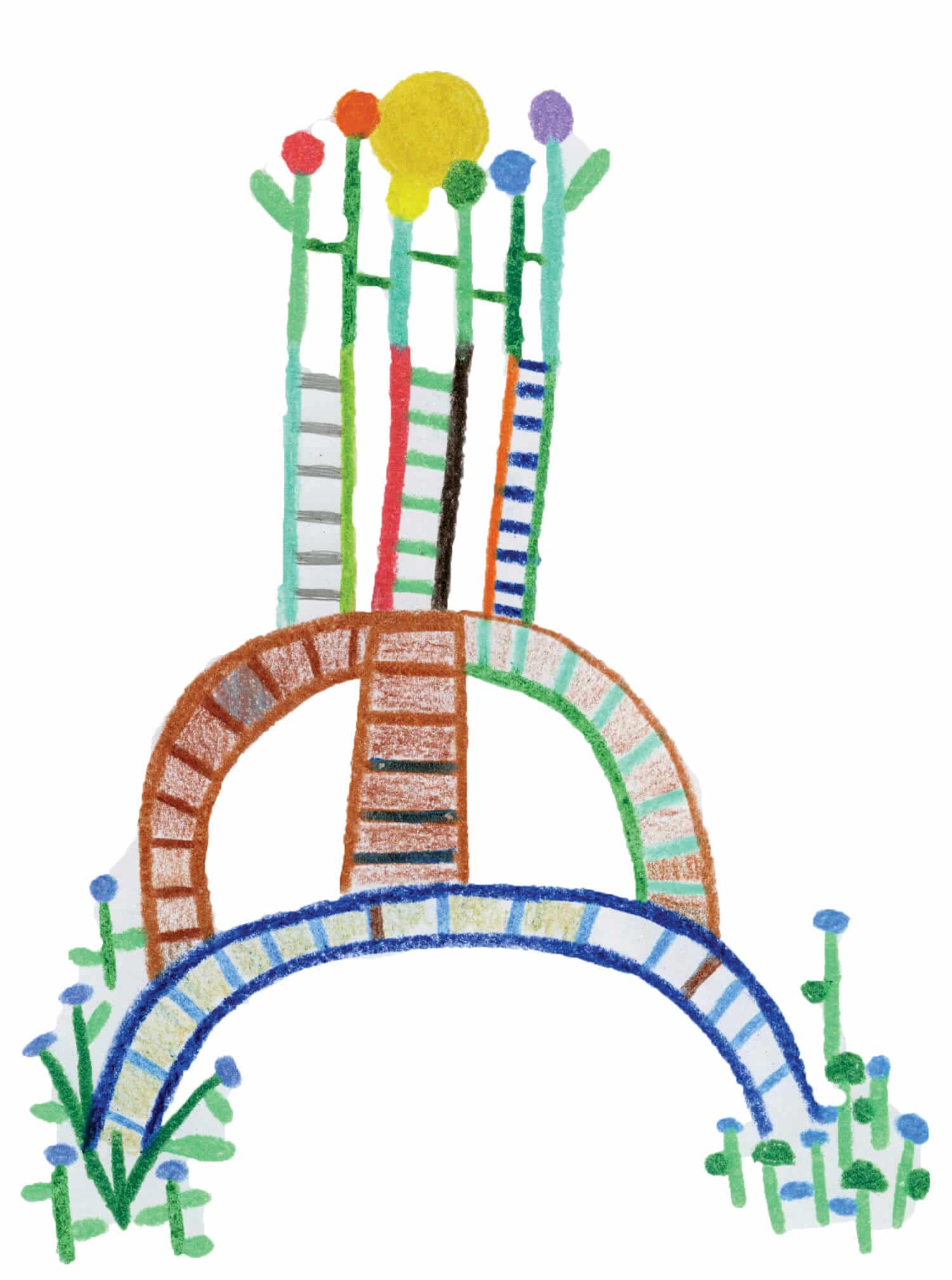 Students, staff and faculty members attended the workshop, in addition to some community members from Sackville and Moncton.

“We are human. We learn by doing,” said Camilleri, on the reason behind adopting an experiential approach.

During the workshop, Camilleri, who is Cree and Métis, invited audience members to take on a variety of roles to construct a pre-contact Indigenous village.

The village represented cultural identity, while various objects placed in the centre of the participants represented language, clothing, arts and food.

The participants formed two circles around the objects. One represented parents, relatives, hunters and gatherers while the other represented children of the village.

“We come together as relatives, sharing air and spirit with one another,” Camilleri told the participants, “but if we are going to heal, we need to understand what happened.”

The participants then re-enacted the major events experienced by Indigenous communities after the arrival of European colonizers, such as starvation, disease and the banning of traditional dances, songs and ceremonies. The village then acted out the Sixties Scoop, when social workers took Indigenous children away from their biological families and adopted them into non-Indigenous families without proper background checks or due process.

During that process, Camilleri removed the objects from the centre of the circle to represent the attempts to obliterate Indigenous cultural identity. The children then left the village for “residential schools,” leaving a gap in the middle of the circle.

Camilleri placed a bottle in the centre of the circle, to signify self-medication and the use of alcohol to cope with traumatic experiences.

The children then returned and reformed the circle in a welcome home ceremony for the survivors of residential schools.

“We bring back our identity, our songs and dances. There is nothing to be ashamed of – we shouldn’t have been assimilated,” said Camilleri. “Everybody has [their culture], and we are allowed to have ours.”

Toni Roberts, a part-time professor and educational consultant who attended the workshop, emphasized the importance of the exercise for understanding the history of Indigenous peoples. “To experience that history with other people is quite different, sitting down with artifacts, moving, engaging and talking,” said Roberts, contrasting the workshop with reading academic studies of Indigenous histories.

For workshop participant Alannah DeJong, a youth and online engagement facilitator for the Mennonite Central Committee, this history was “not something I grew up learning much about” in Moncton. “I am very much in the process of learning more and more,” said DeJong.

At the end of the workshop, Camilleri passed around a stone with the word “hope” written on it and asked the participants to reflect on their feelings. She concluded by asking participants to leave the workshop holding their new understanding of the traumatic experience of Indigenous peoples with them so they can help figure out how to work toward healing from Canada’s history.

The workshop “had a big impact on my understanding,” said Laura Hunter, the Maritime Conference minister for justice and stewardship of the United Church of Canada. Hunter had previously participated in the exercise in 2009.

For Hunter, participating in the exercise meant a better understanding of “the secret connections to the land, to the family, the wider village and community.”

“It really speaks to the heart,” Hunter concluded.