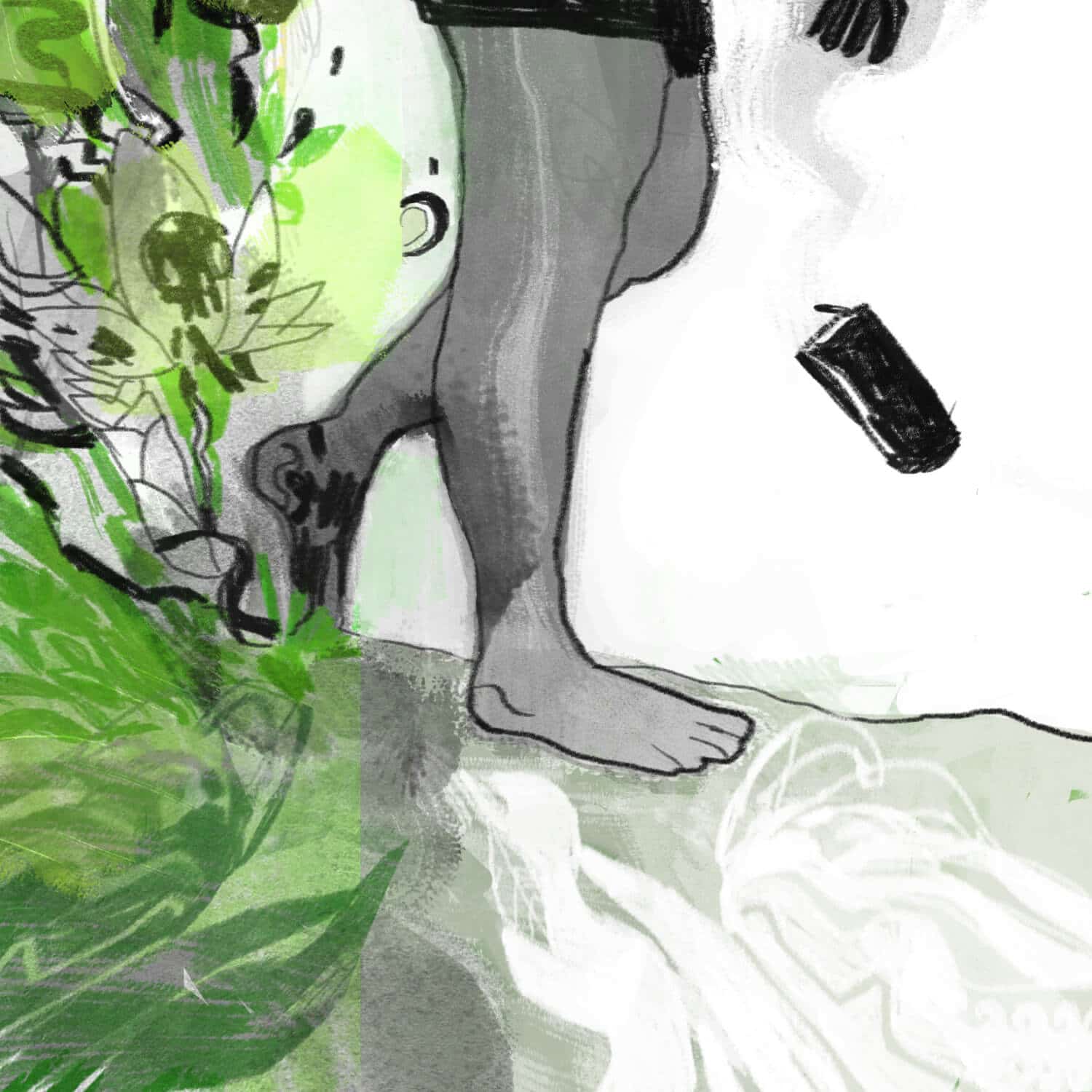 Have you ever been fed up with the constant communication that social media demands, or wanted to fight against the societal norms we feel we have an obligation to abide by? As a university student, living in complete isolation from the outside world is almost completely impossible, but are students still able to find ways of going off the grid?

These questions stuck with me after watching Leave no Trace, directed by Debra Granik, at the Vogue Cinema a few Thursdays back. The film is about a PTSD-ridden war veteran and his daughter who decide to live in complete isolation. This made me wonder what kind of modern day off-grid life choices Mount Allison students were making, and why. I quickly realized that asking students about their off-grid choices was not an easy feat, as these individuals are also the most difficult to track down. Then again, that is the whole point, isn’t it?

Jonathan Wood, a fourth-year PPE student, is currently inactive on social media platforms. When asked why, Wood said, “I see it as really superficial and consumerist. I don’t like the idea of making some advertisement of myself through Facebook photos and things like that.”

Emelyana Titarenko, a fourth-year psychology student, recently made the choice to log off social media for the duration of a day. “I realized that I was spending more time scrolling through Instagram and Twitter than studying and I started to feel really uneasy about that, so I decided that a change needed to be made,” she said. “It felt so good.” She plans on making a habit of taking social media breaks.

Gabrielle Gagnon, a fourth-year PPE student who was once extremely active on social media, decided to delete multiple apps from her phone and stopped posting on a regular basis. When asked about her choice, Gagnon pointed out the identity issues that social media can bring. “I created an identity on Instagram that I no longer associate with.… I wanted to wake up and be whoever I wanted and social media hindered that,” she said. “With the problem of [poor] mental health being on the rise, I think that people are too disconnected from themselves.… You’re enslaved to your phone and getting those likes and you can’t see your own chains.”

Going completely off the grid may be tempting, especially as we approach the obstacles and stress that the fall semester will bring. But the demands of group projects, extracurricular activities and networking make an off-grid lifestyle almost impossible. Give yourself time to steal away from the chaotic interwebs and recuperate in solitude. If this doesn’t work, ask someone else. I’m going off the grid.