The Mount Allison University Performing Arts Series brings a unique set of artists to campus annually. This year’s season started with an extraordinary fusion ensemble, Culturally INappropriate, who gave the performance of a lifetime to the Sackville community. In November, Polaris Prize-winner Jeremy Dutcher took the stage with a breathtakingly beautiful program of Indigenous music. And finally, last week, we welcomed Paul Merkelo and Serhiy Salov who performed a program entitled From Russia, with Love, with works for trumpet and piano.

Merkelo has been principal trumpet of the Montreal Symphony Orchestra since 1995 and is known as one of the best trumpet players in the world. Salov, a Ukrainian-born musician, is a renowned pianist who is praised for his impressive technique and emotional expression. The dynamic duo performed an impressive and technically challenging selection of music which was both expressive and virtuosic. The energy of the performance was astonishing and the duo was praised with an eruption of applause after each selection.

This program included some of the most notable works for trumpet and piano by Russian composers, including works by Scriabin, Rimsky-Korsakov and Shostakovich, among others. Music students, especially those studying brass instruments, found the performance both thrilling and impressive. “Merkelo’s musical inflections brought a magical nature to a true spectacle of a concert!” said Justin Reid, a third-year trumpet student.

The two performers were having so much fun that they decided to play three impressive encores, which brought the audience to their feet each time. Among these encores was the technically challenging piece Flight of the Bumblebee by Rimsky-Korsakov.

This concert was particularly special because of the inevitable closure of most public events and gatherings due to the COVID-19 virus. Before performing two moving Études by Alexander Scriabin, Salov expressed his gratitude to the audience. “I think it’s great that you’re all here under the circumstances. The last time we had to rethink globally like this was World War II and that is scary,” he said. He then expressed his love for the powerful nature of music and its way of uniting people.

In these times which appear bleak and grim, it becomes important to remember the good things that we still have. Although more and more events are cancelled, we must remember that friendship, art and love are three things that can never be taken away. The final concert of the 2019-20 performing arts series was a small but uplifting beacon of hope. 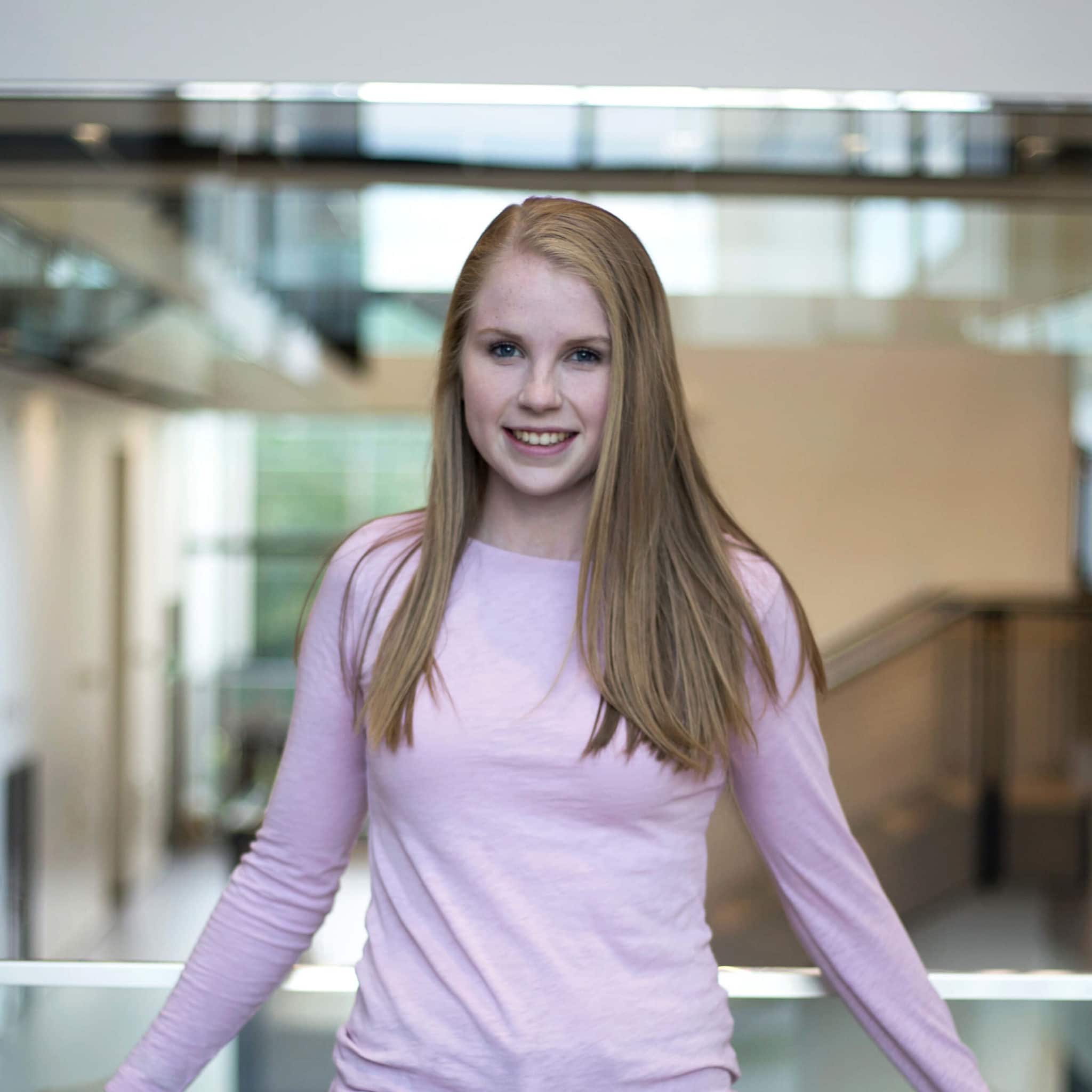