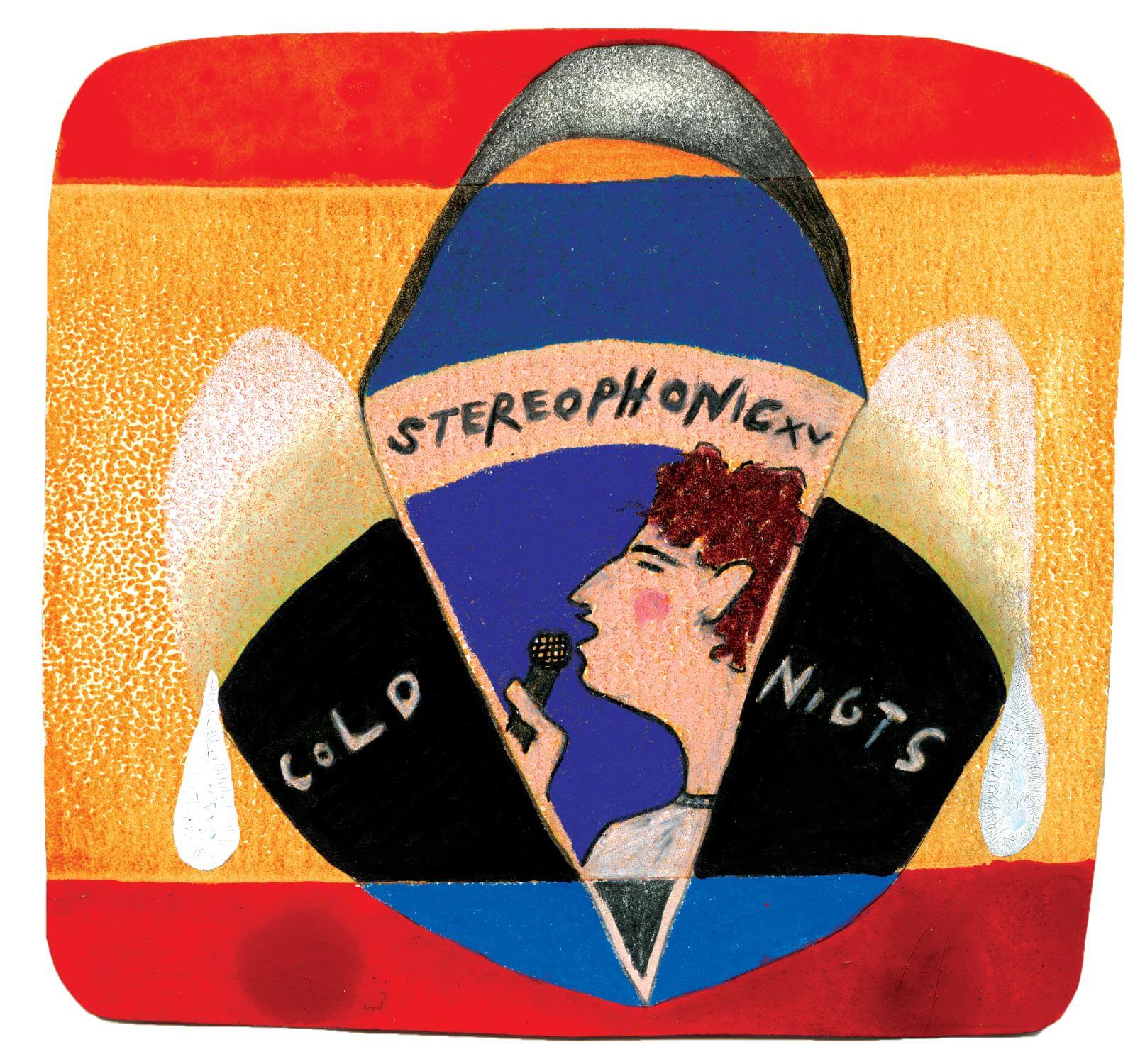 “One of the goals of Stereophonic is as a fundraiser for the radio station but also to promote local music and foster live music in our community,” said Vanessa Blackier, programming director at CHMA.

The Stereophonic music festival took place last weekend from Jan. 31 to Feb. 2, hosting multiple performances in venues around town. The festival is organized by the campus radio station, CHMA, in collaboration with the Thunder & Lighting Pub (T&L) and is currently in its 15th year.

Members of Conduct Becoming performed in Mel’s on Friday night, kicking off the weekend of live music. The society is made up of musicians who work to produce an album each year dedicated to the memory of Jason Abraham, a Mount Allison student who died of cancer. Clare Maguire, Amy Ward and Keeper E each sang their own songs, accompanying themselves on the piano, guitar and fiddle.

“This year I was approached by James Anderson, [interim station manager] at CHMA, and he said that they [were] looking for Conduct Becoming to do a showcase at Mel’s which I thought was a super great idea,” said Maguire, the manager of the 2020 Conduct Becoming album and a fourth-year psych honours student. Maguire performs under the name Clare Siobhan. “We get to showcase all sorts of cool local talent in a really nice cozy inclusive atmosphere.”

After their sets, Conduct Becoming offered a preview of their upcoming album with eight musicians performing their original songs. All proceeds that Conduct Becoming receives are donated to the Canadian Cancer Society.

Later in the evening, the Booji Boys, Souvenir and BPS performed at T&L.

“We try to do a lot of all-ages shows for Stereophonic which is really important.… There’s a lot of people in the community that would love to come to shows,” said Julia Dunn, a fourth-year commerce student who co-organized the festival. “We always try to get local venues and local talent.”

Listeners filled T&L Saturday night to watch bands Diamondtown, Richard Laviolette and Shoulder Season perform. A block away at the Legion, the G.L.A.M. Bats hosted a dance party, then later set up at T&L as well.

“With this Stereophonic, we also tried to incorporate other things besides music,” said James Anderson. “There’s an art show at Hounds of Vintage [and] there’s a dance performance joining the all-ages show at the Legion by the Contemporary Dance Collective.… There’s also audio art for the first time being broadcasted on the radio.”

“This year we partnered with Thunder & Lightning [and Conduct Becoming] …  because CHMA wants to do things in the community,” said Anderson. “In conjunction with that we’ve also brought in groups from PEI and Halifax that would commonly play all-ages shows and support that kind of culture because it’s a part of Sackville that isn’t well represented throughout the year.”

The events continued on Sunday with Ray Legere + Acoustic Horizon presenting at the Vogue and Mike Feuerstack performing later that day at T&L.

If you were able to brave the cold nights last weekend, you found that winter weather can’t stop Sackville from having a good time.