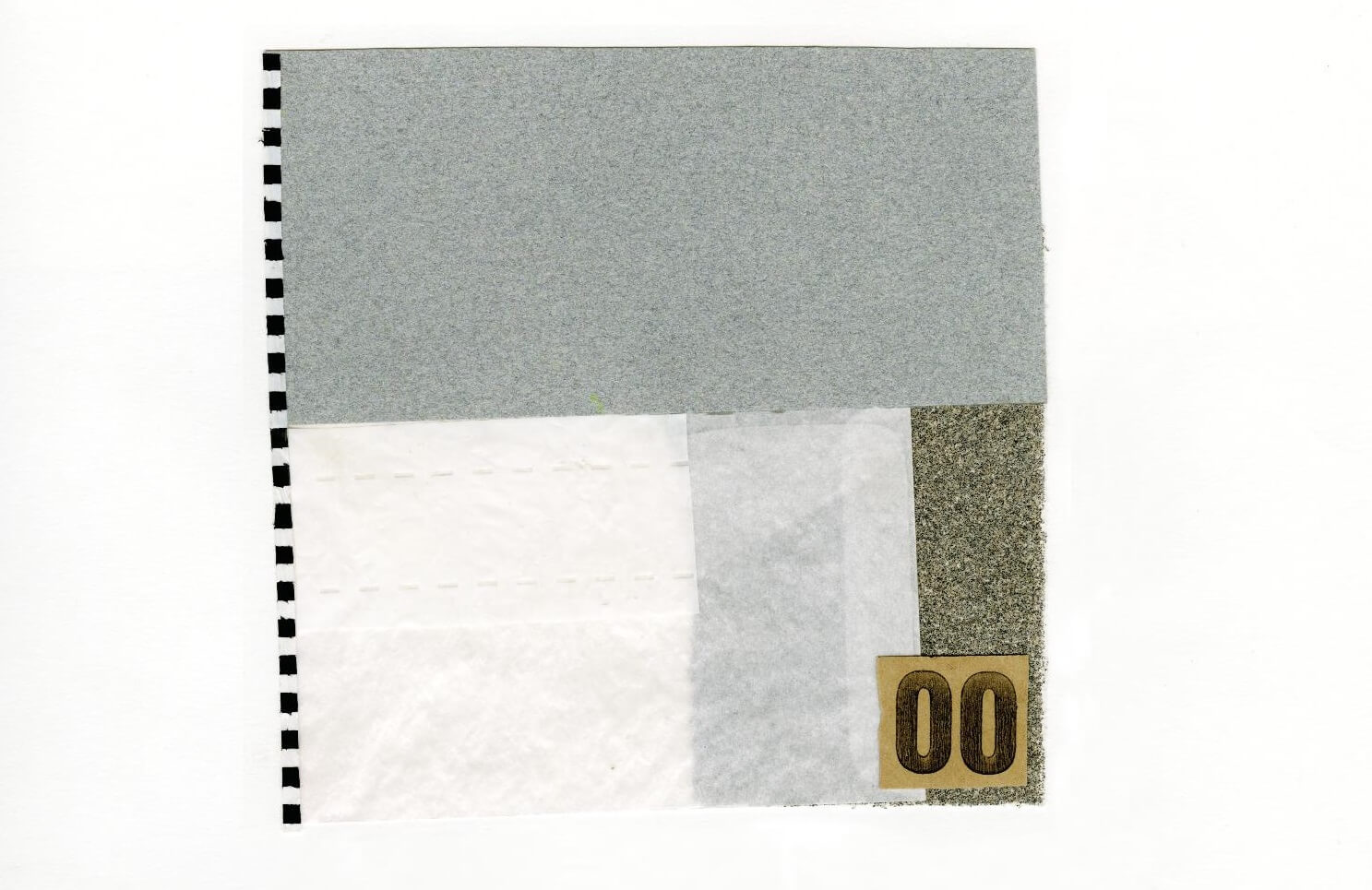 After seven months of negotiating, full-time professors and librarians at Mount Allison University voted to strike Monday if a new collective agreement couldn’t be reached. Latt Mitvak, president of the Mount Allison Faculty Association (MAFA), said the top issue is the number of faculty members available to deliver programs.

“Over the past 10 years we’ve seen a drop in the number of full-time faculty and an increase in part-time faculty. This creates pressure for delivering programs,” Mitvak said. “Usually, we’re left to settle positions in the boxing ring in the basement of Hart Hall.”

Mitvak also said there aren’t enough faculty hired to replace retiring professors, those on sabbatical or those placed on medical leave after facing Dr. Lapp in the ring.

University spokesperson Rob Hispenis said the University doesn’t think there’s an issue. Hisdick states that over the past three to four years, close to 90 per cent of teaching hours have been delivered by full-time faculty members and students thirsty to add to their CV. However, in response to MAFA’s concerns, the University has offered a solution.

“We understand that MAFA is concerned about the hiring practices of part-time faculty, so we decided to honour those concerns and just get rid of them,” Hisweenie said. “Instead, we looked at what makes Mount Allison such a reputable institution: financially insecure students.”

Andrew, better known as that guy in your intro poli sci who thinks his opinion is god, can be found teaching classes in political science, anthropology, art history, women’s and gender studies, Canadian studies and Latin.

“Andrew’s a go-getter; we could see it in his eyes that he needed to pay rent,” said Hispecker. “And since he seems to know everything, we thought, ‘Well, he might as well just teach the class. All of them.’ ” The Argosy has reached out to Andrew for a comment but was unable to ask any questions as he spoke over me the whole time.

As for the fighting ring? “Oh yeah, that’s a time-honoured tradition. I still remember having to watch Alex Colville duke it out in the ring,” said Hisactionjackson, shuddering. “Colville was a beast. We had to extradite him to Kentville because I don’t think he would retire otherwise.”

For future information regarding the strike, students are encouraged to check their emails, where Hislovemachine will be providing regular updates, signed “hugs and kisses.”