It was a warm and sunny Sunday morning that saw 25 participants gather at the Mount Allison Student Centre to begin a five- or 10-kilometre run, walk or bike.

Terry Fox, now a Canadian icon, was diagnosed with bone cancer in his right leg in 1977, at 18 years old. He had his leg amputated six inches above the knee.

While in the hospital, Terry decided to run across Canada to raise money for cancer research. He called this journey the Marathon of Hope.

Terry Fox’s original Marathon of Hope took place in 1980. His goal was to run across Canada to bring awareness to the importance of cancer research. Fox ran an average of 42 kilometres per day for 143 days. He was forced to end his journey in September of 1980 when the cancer spread to his lungs. Fox died in 1981 at the age of 22.

Since then, many communities have organized runs in honour of Terry Fox during the month of September. Originally, the town of Sackville held the run, but in the past few years, Mt. A students from the Health Care Outreach Club have taken on the responsibility.

The participants began their race around 11 a.m. and went on a five-kilometre run, walk or bike around Sackville. Those who chose to do a 10-kilometre race simply did the same path twice. There were volunteers at each corner cheering on the runners and a water station at the top of a hill. Once they had completed their journey, they were invited into the Student Centre for refreshments.

Maggie Pickard, a second-year biochemistry student, was the organizer for this year’s run. Pickard is the current vice president of health for Mt. A’s Health Care Outreach Club. Pickard said the Terry Fox Run was one of the first events she volunteered at while attending Mt. A, and was excited to organize the run for that reason.Many runners in attendance understood the importance of remembering Terry Fox and participating in the run in his honour.

“The importance of the run is for people to remember what he did,” Pickard said. “It gets people out…. It’s an active way to raise money.”

“It’s important to get people out and run,” said Adam Peck, a second-year music student who participated in the run. “Sometimes it’s tough to find encouragement for it and if you think someone like Terry Fox can do it, there’s no reason anyone else can’t get outside and get active.”

Emma Cameron, a first-year music student and participant, said “It’s also nice, in a small town, for people to band together and support a good cause.”

“Instead of just signing a cheque and making a donation, you’re actually getting out and doing something and you’re understanding what kind of impact you’re having when you’re out there,” said Pickard. “Doing that little run, just a portion of what Terry did, gives you perspective and makes you feel like you’re making an active difference.” 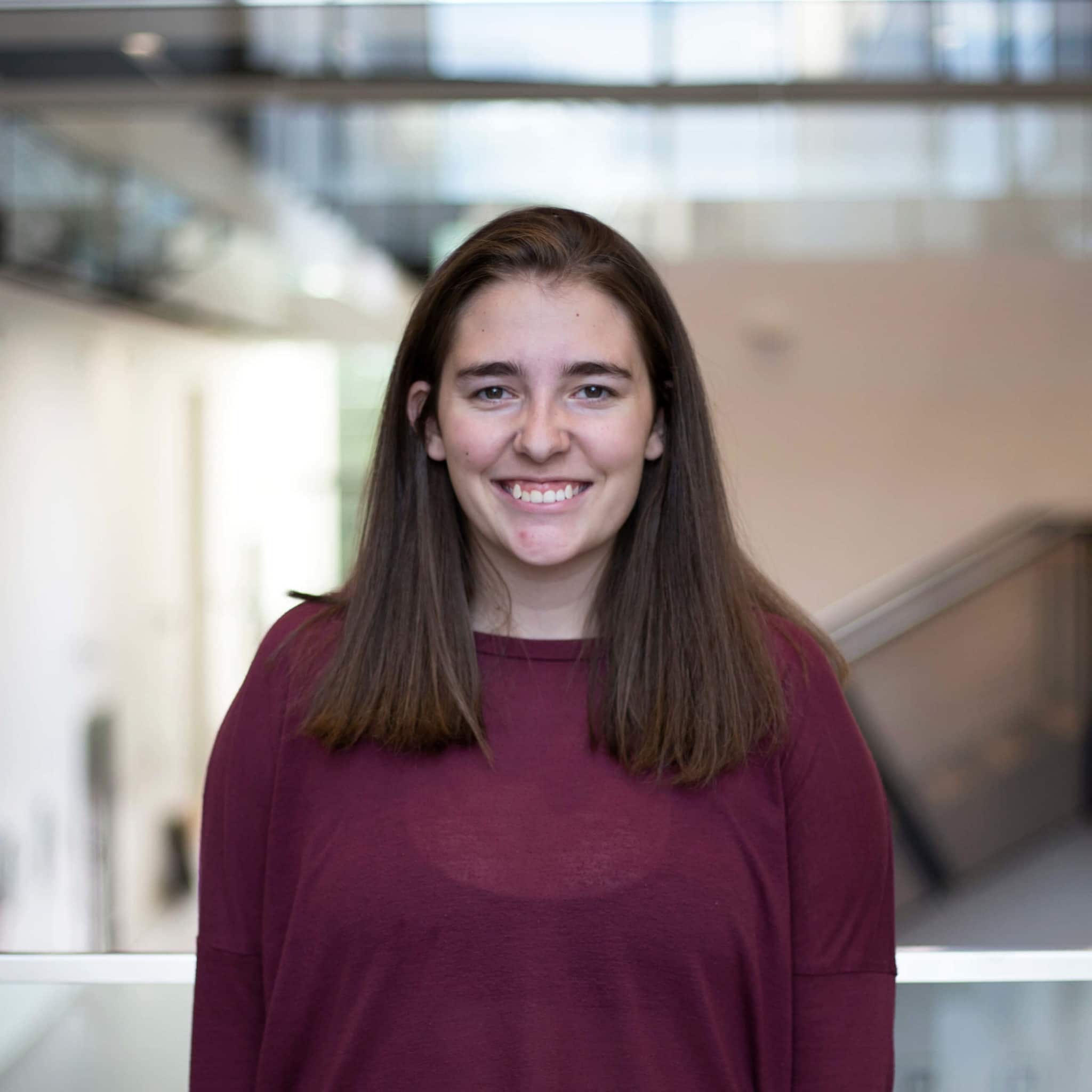