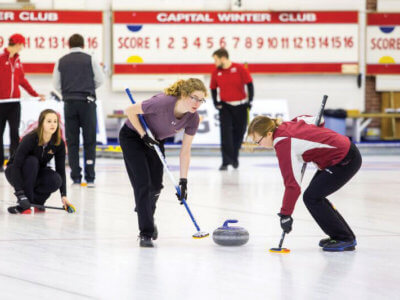 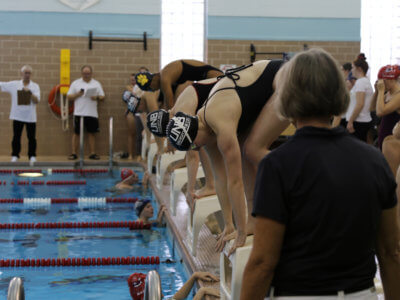 A successful meet leaves the Mounties hoping to make an annual event in Sackville On Nov. 3, the Mounties swim team competed in their own pool for the first time in 15 years. They hosted teams from UNB, Dalhousie and Acadia. These teams have already completed once this season, at Acadia, and the season holds […] 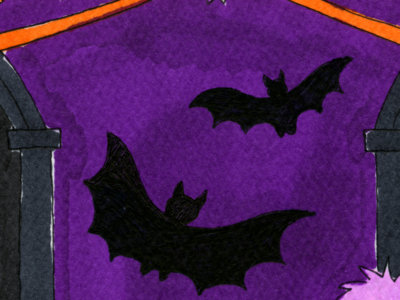 Playing against teams outside of their local league, the Mount Allison men’s basketball team recently celebrated two wins. The team travelled to Ontario during the weekend of Oct. 19 to 21 in preparation for the Atlantic Collegiate Athletic Association (ACAA) league play. The team played two exhibition games against Algonquin College and St. Lawrence College, […] 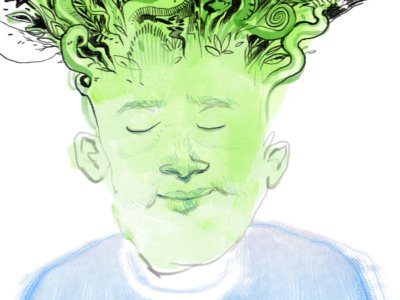 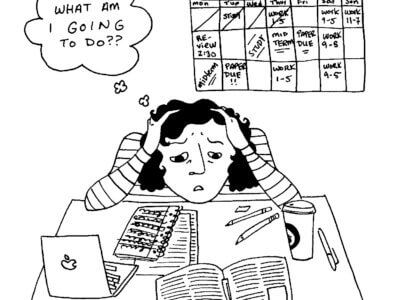 Why is it so difficult to stay on top of your grades and your mental health? Mount Allison is consistently ranked as the top university for undergraduate studies and students come here from all over the world. At any university, however, students’ success can be challenging as assignments, tests and due dates pile up in […] 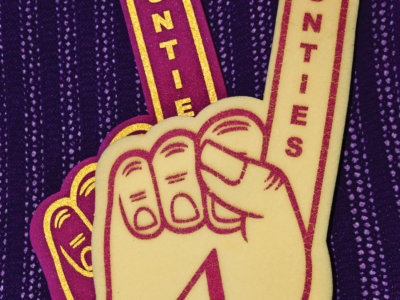 Fans should expect to see Alumni Field filled with garnet, gold and purple this Saturday. The Mount Allison football team is playing Acadia for the chance to gain a playoff spot, but to also show their support of those affected by pancreatic cancer. Matt Zwicker, a Mt. A alumnus and former football player for the […] 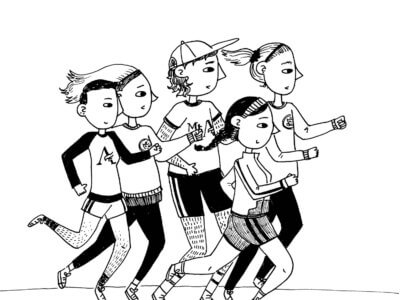 Classes are a great way to get in shape Group fitness classes are included with Mount Allison tuition, as well as a regular membership to the Fitness Centre. Each weekday there are different group sessions offered at the Fitness Centre by certified instructors. Many choose group fitness as opposed to individual workouts because the company […] 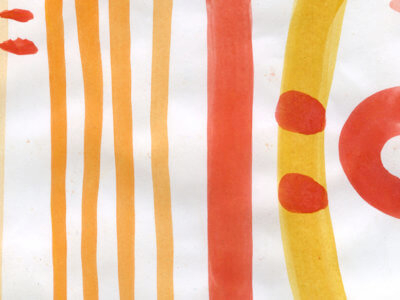 Binge drinking: How one bender can affect your health

Students discuss binge drinking at Mt. A According to Maclean’s magazine, Mount Allison is the top undergraduate school in Canada – but we all already knew that. Another Maclean’s study suggests that Mt. A is seventh on the list of top party schools in Canada, claiming that the average Mt. A student parties for approximately […] 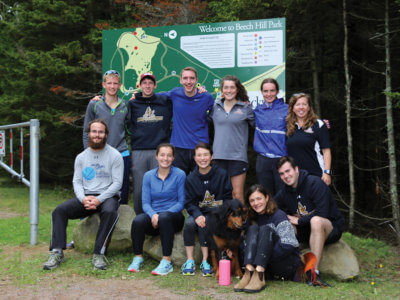 Even as the only club team in their division, Mt. A continues to be competitive. The Mounties cross-country team has established a strong presence so far this season as a club team competing against nearby schools. They compete against Holland College, Dalhousie Agricultural College, MSVU and Crandall, whose cross-country teams hold varsity status. At their […] 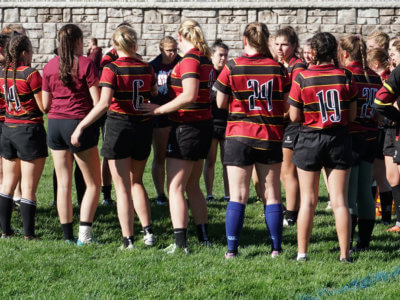 Mounties to play top team UNB Sunday The Mounties women’s rugby team have already played half of their conference games with a 1-2 record. The Atlantic Collegiate Athletic Association (ACAA) has a short but sweet rugby season that begins in early September with the championship held in early November. The team had their last game […]