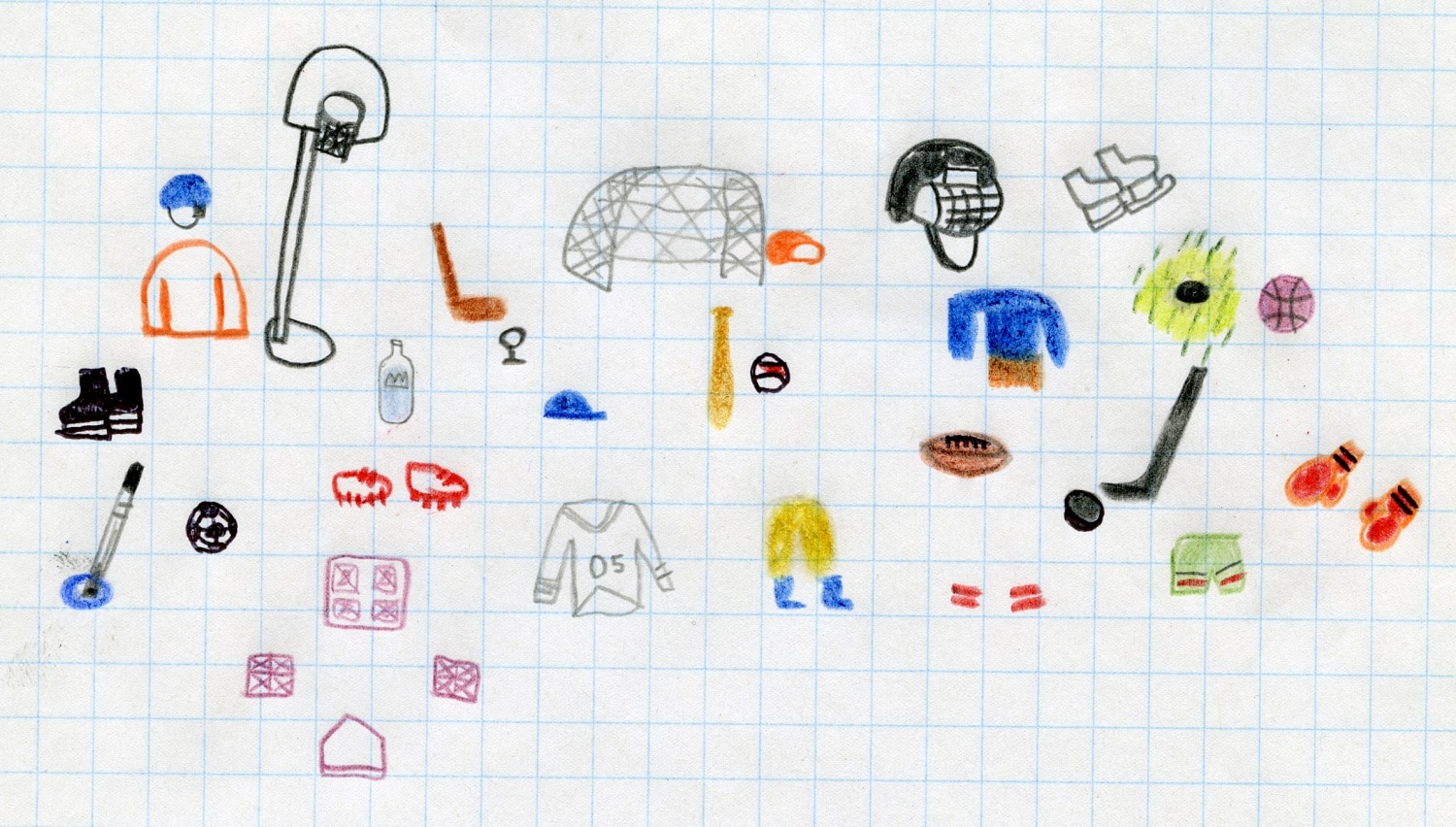 Trans student athletes are now able to compete on the team that corresponds with their gender identity. The new policy does not require student athletes to undergo hormone therapy in order to make this choice.

Lisen Moore, chair of the U Sports Equity Committee and manager of varsity sports, athletics and recreation at McGill, has been helping to develop the policy for trans student athletes since 2016.

“The members of the Equity Committee were driven to ensure that all students at our Canadian universities have equal opportunities of being selected to varsity teams regardless of their gender or their gender identity and expression,” said Moore. “We are thrilled by the support of the [U Sports] Board on our leading-edge transgender policy, and we are now looking forward to assisting our member institutions with the rollout and implementation of that policy.”

The policy allows a student athlete to play with the team of their gender identity for a total of five years – the same eligibility afforded to all student athletes. Athletes may only compete on sports teams of one gender during a given academic year.

Having the option to compete with the team of their gender identity has motivated transgender individuals to become more active participants in university sports.

Following his transition, Beckett LaCroix, a Cambrian College alumnus, has been playing ice hockey on the team of his gender identity for the past year. “My experience has been great,” he said. “Much more comforting and definitely less stressful than [playing on the women’s team] prior to my transition.”

Pierre Arsenault, Mt. A’s director of athletics and recreation, is currently the president of the AUS and was involved in the approval of the new policy. “I certainly recognize that there was a lot of work, a lot of background information, a lot of thought that went into ultimately the decision to go with the policy as the way it was,” Arsenault said. “As a member of the institution, we’re supportive of the work to get to this place, and the ultimate conclusion that this was the appropriate way to go for U Sports right now.”

“Diversity and inclusion are hallmarks of high-performing groups and are central to the future of sport,” said Allison Sandmeyer-Graves, CEO of the Canadian Association for the Advancement of Women and Sport and Physical Activity, in a press release.

“We applaud U Sports for their leadership on this topic in setting out a transgender inclusion policy that is based on evidence and reflects a sincere commitment to building an inclusive sport system,” Sandmeyer-Graves said. “We hope others are inspired by this example.”