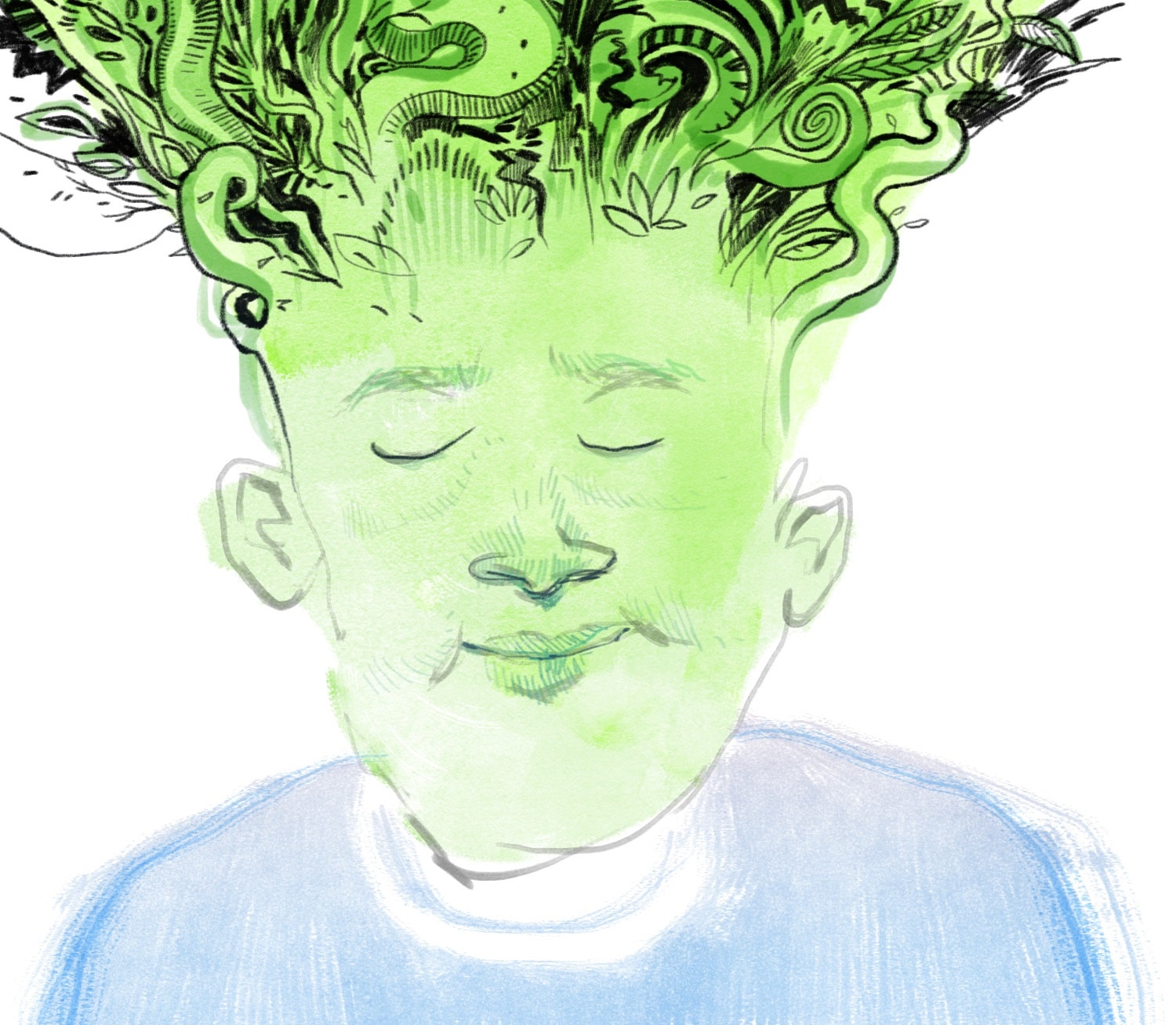 According to the Canadian Mental Health Association (CMHA), in any given year one in five Canadians will experience a mental health problem or illness. The stigma surrounding mental health – which everyone has – is something Jack.org is working hard to change.

According to the organization’s website, Jack.org is training and empowering youth to revolutionize mental health. It was founded after Jack Windeler died by suicide. His parents started what is now Jack.org in order to inspire, motivate and educate young people by using a peer-to-peer system to help with issues surrounding mental health.

Students from all across the Maritimes came to Mount Allison to participate in the Jack.org regional summit last Saturday. Sandy MacIver, the director of the Ron Joyce Centre for Business Studies, was the keynote speaker of the event. There were also five workshops throughout the day. These workshops focused on topics such as leadership, advocacy, how to be there for others and yourself, and how to tell your mental health story. There was also a panel that allowed students to hear what their peers thought about mental health in university.

Jack.org’s most emphatic goal is to change conversations and shatter the stigma that surrounds mental health and mental illness. Niyi Oguntona, a fourth-year biochemistry student, said that stigma exists because people know about it but refuse to acknowledge it. Oguntona compared mental illness to a genie in a bottle: “As soon as you talk about it, you’ve let it out. Not only for yourself but to whoever you let it out to. You don’t know where to go from here and they don’t know where to go from here.”

Mackenzie Gordon, a third-year double major in psychology and sociology, is the student lead for Mt. A’s Jack.org chapter. Gordon decided to join the organization because she wanted to be involved with mental health advocacy. “When I heard about Jack.org, I did some research and I found out there is a ton of resources and support coming from the entire organization and it is entirely youth-based and youth-led,” Gordon said.

Gordon said she hopes that visiting students will go back to their campuses and use what they learned at the summit to plan initiatives and be comfortable starting conversations about mental health.

Lucas Walters, a fourth-year psychology student from Memorial University, is a network representative for Jack.org and the student lead for his university’s chapter. He participated in the summit to inform students about the revolution they can take part in and the conversations they can create about mental health.

“Finding a network of peers across Canada that share similar mindsets to me and were really geared towards changing things, changing systems, changing attitudes really inspired me to get involved,” Walters said. This is his fourth year with the organization and encourages anyone interested to get involved.

If you are looking for more information or to get involved with this committee, email them at [email protected]