Chettiar “finds the joy” in production 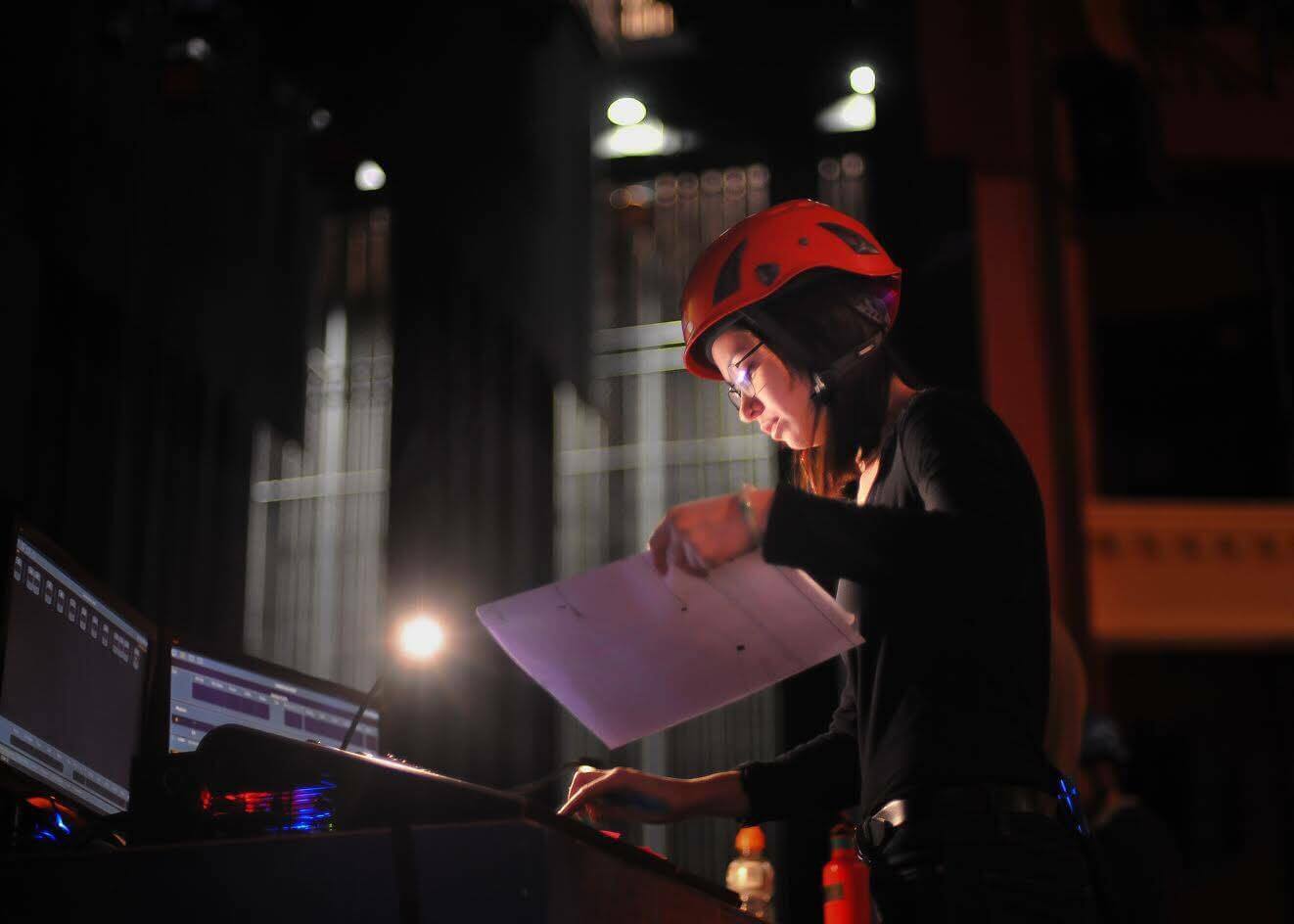 Mt. A alumna to graduate from prestigious technical program at the National Theatre School

“Mt. A taught me to listen,” said alumna Crystal Chettiar on the phone last week. Originally from Bathurst, N.B., Chettiar is currently based in Montreal where she is finishing the production design and technical arts program at the National Theatre School.

After a short period working as a child actor in Toronto, Chettiar found her place in high school theatre. “I never really got a part or anything, but it was just nice to be part of that culture,” she said.

When it came to university, however, it seemed that theatre would remain extracurricular. Chettiar’s parents wanted her to study a science, and she chose psychology.

“I thought maybe if I got into music therapy, that might be something I could include some creation in and sort of understand the art through psychology and vice versa,” she said. “I hated it.”

“To maybe drown out my sorrows of midterms, I did Garnet & Gold,” Chettiar said. She was cast in Fame and found something she had been missing: “It was all the feelings of high school and community coming back and I really felt for the Mt. A community.”

She was approached after a show by professor Paul Del Motte and student Landon Braverman about Windsor Theatre (now Motyer-Fancy). Following a “eureka moment in my dorm room,” Chettiar switched to drama.

Chettiar also founded Mt. A’s Drama Studies Society. “There was no communication, so we changed that,” she said. “With all the different theatre companies, there can be a weird resentment or competition when we’re all kind of working towards the same thing, doing art.… I don’t want to have to compete with Justin Collette [founder of Presents: the Improv] when we’re both into acting and we’re both into producing things and both want to do things.”

After graduating, Chettiar got “a real adult job with salary and benefits,” backstage at the Fredericton Playhouse. She was exposed to great art, but felt unfulfilled – so she applied to the production program at NTS.

“I did not think I was going to get in,” she said. “I spent all this time believing I was not good enough and here they are, only accepting eight people internationally.” Chettiar’s hard work paid off and she was accepted to the “very labour-intensive” program.

“It’s kind of like having tech week every day,” she said. “It’s taught me what the industry actually is for production.”

NTS has also given Chettiar experience on crews, as a department head, in sound, in lighting, in welding, in carpentry and, in her final year, as the production manager and technical director. To Chettiar, “NTS is my big shiny stamp that says I can do stuff in Canada.”

Chettiar wants to pass on one of the school’s most important lessons to current students: “Find the joy.” As theatre’s inequalities towards women and people of colour become even clearer, passion can wane and anger can take over. To Chettiar, it’s important to channel this frustration and reconnect with the love for the art.

“I think as a young woman, and I identify as a woman of colour, in this industry, it’s really important to know what you’re fighting for,” she said. “That’s what it’s about. Why do you do it? Why do you fight the fight? Why are you passionate? Is your mandate about working in Canadian theatre? Is it about women’s rights? Is it about diversity? What do you want to fight for?”