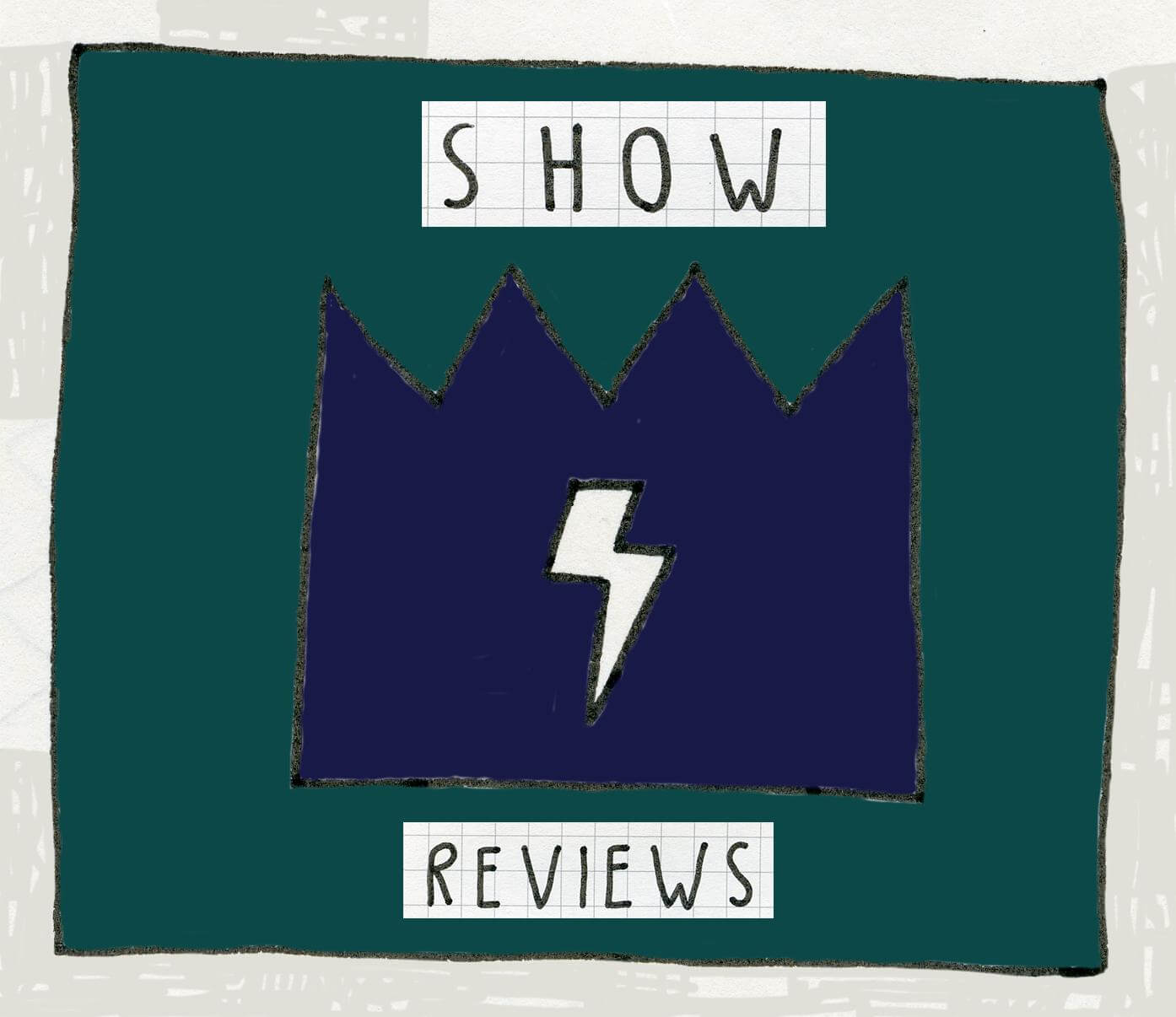 They can’t all be winners

Thunder and Lightning (T&L) is an ideal venue for concerts: it’s intimate, has good acoustics and serves good drinks. What more can you ask for? Unfortunately, a great setting does not a great concert make. While this past Friday’s punk show wasn’t bad by any definition of the word, it was definitely more forgettable than some T&L events.

I think that had a lot to do with the opening act. Dizzy & The Kittens gave a subdued performance, which, unfortunately, does not mesh well with the energetic, frenetic nature of punk music. They needed a front-person – a Freddie Mercury, a Bowie, a Donald Glover. They needed someone up there with the charisma to work the crowd. The only attention the crowd got was some half-enthused mutterings. And so, while their music was fine, their failure to engage the crowd undercut whatever energy it would’ve inspired. While they performed, I saw feet tapping half-heartedly, heads bobbing slightly and eyes wandering, investigating the lights above. All while a freaking rock show was going on! Dizzy & The Kittens barely acknowledged the crowd. It seemed like they were in another world. That’s not punk, man.

Things got better when Papal Visit took the stage. The five-man group had the vibe of a slightly post-punk dad band, and they rocked. They talked a bit with the audience, gave humorous intros to their songs, introduced the members, mentioned their own pasts in Sackville, and just went off. About halfway into their set people were dancing and jumping around, and we all felt our inner punks come out.

The music itself was pretty consistent. Punk, Nirvana–esque guitar licks mixed with booming percussion, all tied together with angst-infused lyrics.

Papal Visit’s lead singer and frontman is Adam Mowery, who’s been a staple of the New Brunswick rock scene for a while. He frequently performs at Sappyfest and has lost count of his performances at T&L. He has an easy air about him. In conversation, it’s evident that he has a deep knowledge and understanding of rock music in general.

Although the band itself is a relatively new group, their collective experience as musicians is vast. “We’ve been playing [separately] for many years, in a bunch of different bands,” said Mowery. “It’s kind of like an all-star of my friends from Saint John.”

How did these friends come to form the band? “It started out as a recording project,” Mowery said. He would get sent musical arrangements from his bassist, add lyrics, and then send them back. Papal Visit doesn’t actually play live very often, but they did this show because T&L specifically asked them: “We love [T&L] and we love Sackville, so of course we came.”

The unorthodox method of musical production accounts for the apparent dissonance between their online work and their live work, as the stuff online is usually more complex than anything they do live. Online, there’s “more lo-fi stuff,” Mowery explained, while their live persona is that of a “a meat-and-potatoes punk rock band.”

During the show, Mowery mentioned they were making a mega-record. “We’ve got two records out now,” he said. “We’re working on our third right now. It’s a 28-song epic album. We want to make a really big one. Keep an eye on our Bandcamp.”

Their Bandcamp (papalvisit.bandcamp.com) has plenty of songs now. If you’ve got some punk in your soul, their music is great. I recommend it.