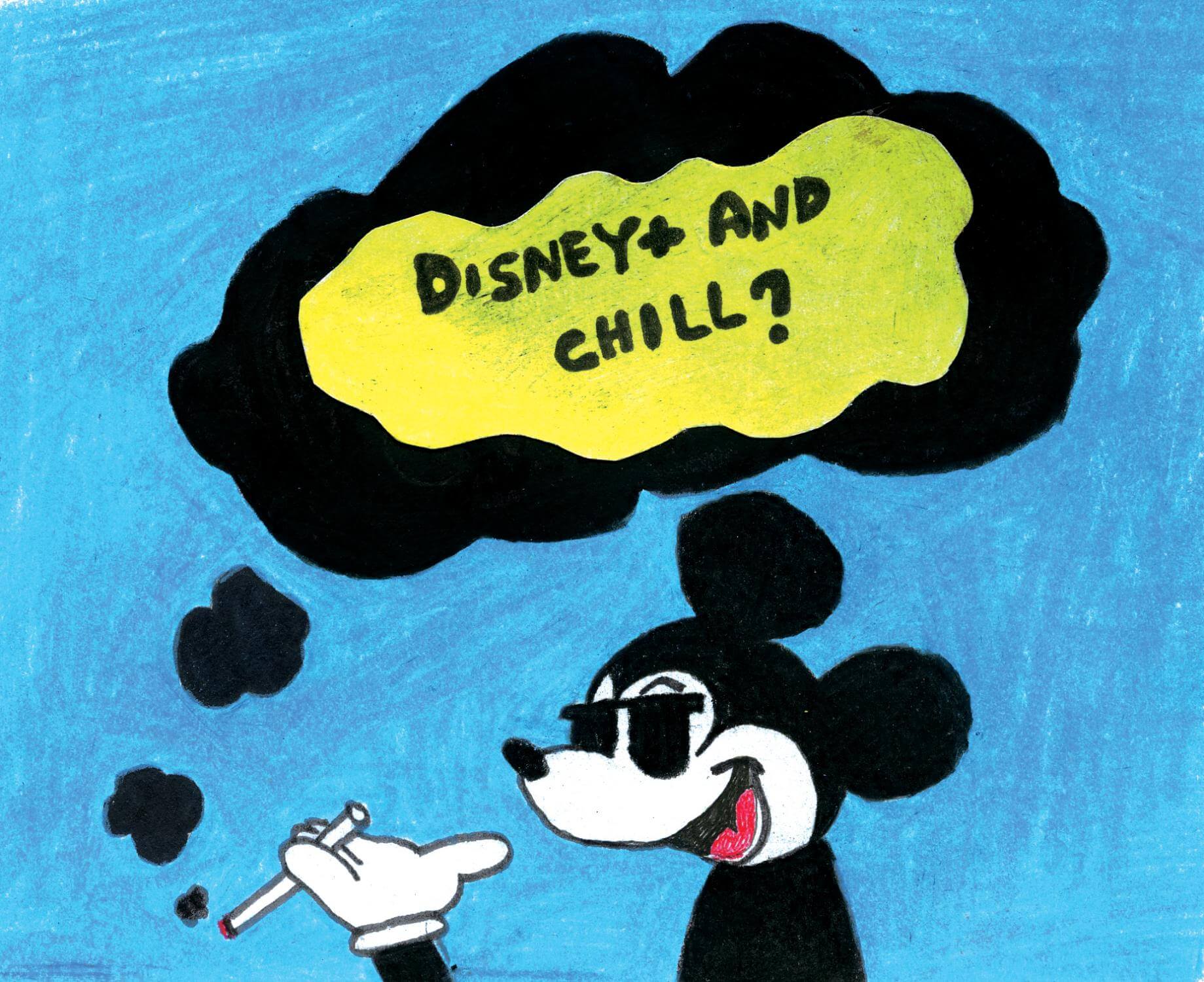 Can Mickey Mouse compete with other streaming services?

Streaming services have become a booming business over the last few years. Netflix started the so-called “streaming wars,” and with their unmitigated success with original content like The Crown, Orange is the New Black and Stranger Things, it’s no wonder that other companies have tried to get their hats in the ring. Hulu, home of The Handmaid’s Tale, has a rather small but vocal following; Amazon Prime Video has a few originals that have caught public attention (The Marvelous Mrs. Maisel comes to mind); and other companies like Warner Brothers and NBC are making their plays in the near future. Disney saw a window in the viable market and decided to take a leap last year.

And take a leap they did: Launching on Nov. 12 in North America, Disney Plus saw 10 million users sign up on its first day alone. Not only does the streaming platform have a majority of the Disney catalogue of movies and TV shows (including Disney Channel, Disney XD and Disney Junior programs), but also new original series with episodes released on a weekly basis, the most notable of which is The Mandalorian, a show set in the Star Wars universe.

I abstained from getting Disney Plus until after classes for fall term ended, as I thought it would be a void that I would fall into and would never climb out of. When I did log in for the first time, I was overwhelmed by the amount of choice I had access to, so much that I almost cried. If I wanted to watch a classic like Sleeping Beauty, I could (and I did – it still holds up). If I wanted to watch a slightly obscure direct-to-DVD sequel, I could (again, I did – Princess Diaries 2: A Royal Engagement is a perfect sequel and I will not take questions at this time). The original series are also quite good. I haven’t finished the first season of The Mandalorian at the time of writing, but I’ve enjoyed what I’ve seen so far. My favorite original shows by far are High School Musical: The Musical: The Series and Encore.

While the amount of choice is great, I think it’s also a negative for Disney Plus. With so much choice, it’s hard to get a good idea of what to watch, which can lead to hours of scrolling before you give up and go back to whatever you were watching on Netflix. With Disney releasing new content onto the streaming service every month, including new original series airing on a weekly basis, this amount of content is only going to build up. I can understand why you would want to have a lot of content as soon as possible to compete with streaming giant Netflix, but there comes a point where it’s too much too fast and people can’t keep up anymore.

To help me get a better understanding of how Disney Plus is being received by others on campus, I reached out asking for opinions on the service. Sarah MacLoon, a second-year music student, said she wanted Disney Plus because it had content that would become hard to access otherwise. She said she thought it was worth the investment, but that the appeal started to wear off after a few months.

“You can consume all the content, feel all the nostalgia, and then save your money, but I still prefer Netflix for its more diverse content,” she said. “I’m not sure what Disney could do to better their service as it’s so child-centric.… They could have a hard time expanding their content.”

MacLoon is right. The Mandalorian is easily one of the most violent shows on the service, but it’s under the Star Wars name and Disney image, so it can’t be too violent. Where Netflix pulls from a variety of networks that produce all kinds of shows, Disney is only able to pull from the brands that they own – Marvel, Star Wars, Pixar, Disney Animation, Disney Studios (their live action division) and National Geographic. Yes, there’s a variety of content there, but it isn’t the same as Netflix when it comes to the amount of diverse content that it has.

At the end of the day, I’m glad that I have Disney Plus. I think it’s at least worth taking a look at with the week-long free trial so you can see if it’s to your taste. Just keep in mind that it isn’t going to be like Netflix or whatever other streaming service you’re used to. It’s Disney, which means it has a particular branding of family-friendly content to maintain that doesn’t line up with other original content on other streaming services – you’re not going to find something comparable to Orange is the New Black or Big Mouth on Disney Plus. It’s useful for when you’re trying to find that one series you always watched when you were a kid, but if you’re looking for a more diverse range of content, I’d keep your Netflix tab open, just in case.